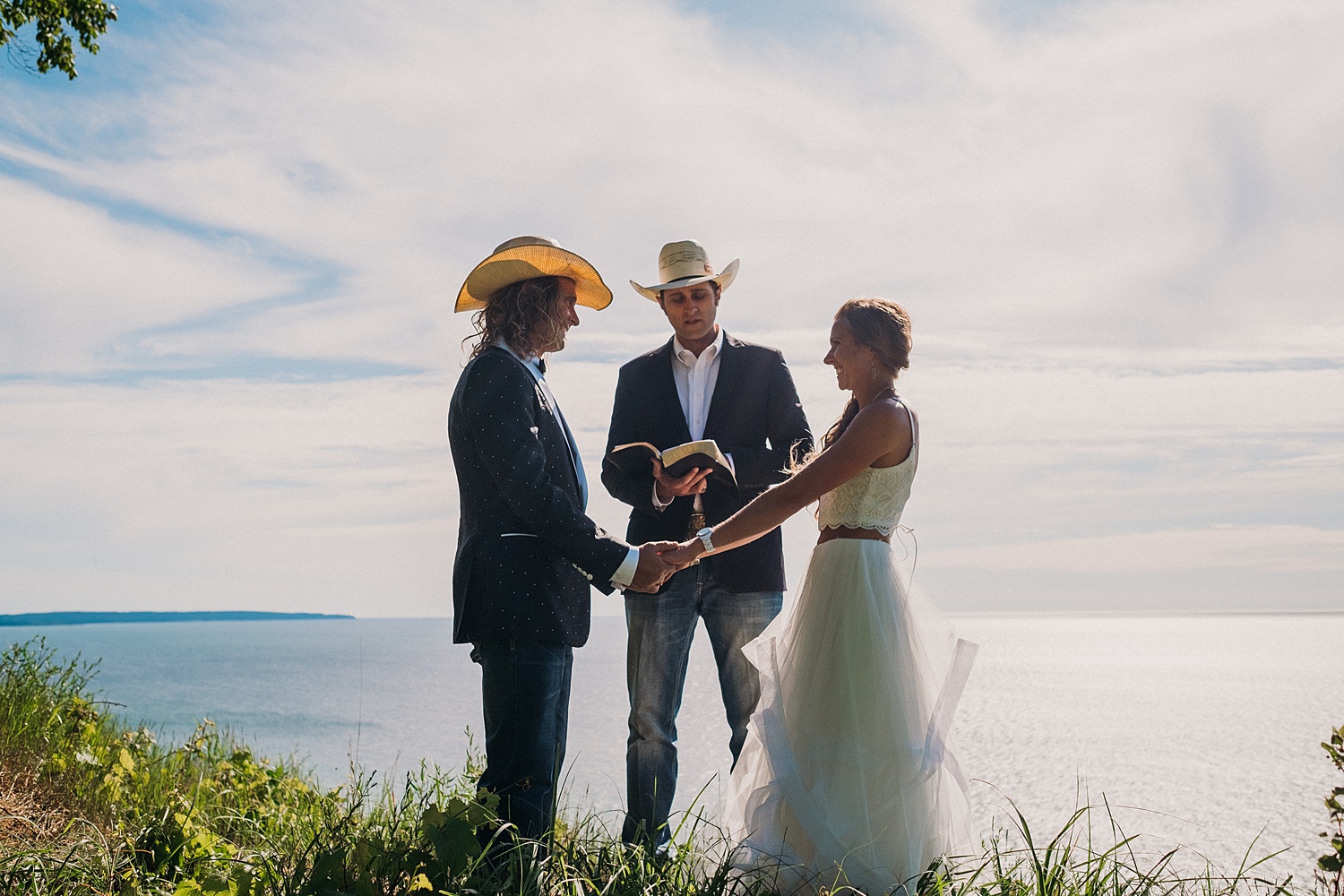 Jeremiah and Karly had scouted the perfect spot for their Empire, Michigan elopement. In fact, Jeremiah hiked to the elopement site no less than 3 times. He hiked their once to deliver a beer-filled cooler, another time when we all hiked to the elopement site which was a natural dune overlooking Lake Michigan, and one final time to deliver parents so they wouldn’t get lost. Jeremiah managed all three hikes without even breaking a sweat and he did this all with a big smile on his face.

Jeremiah and Karly are both Northern Michigan natives, so the most important thing for them was to capture the natural beauty of their home state. This fun loving couple actually met through bull riding, so of course Jeremiah is going to wear jeans to his ceremony. No self-respected bull rider worth his champion belt buckle is going to show up in slacks. And let me tell you I love his hat. This elopement was so much fun to capture. Jeremiah and Karly are proof that you can plan a simple, yet fun elopement that is full of personality.

In fact, everyone had such a good time including me and my associate videographer Nicole Geri, who captured a playful recap of the entire elopement including the hike in from the car, the beautiful ceremony along Lake Michigan, and Karly and Jeremiah’s adventure in the dunes later on. Nicole edited this experience down to a 60 second sneak peek that perfectly documents Jeremiah and Karly’s elopement. Check out her unique perspective of this Sleeping Bear Dunes elopement in her video sneak peek.

And here are some of my favorite photos from Jeremiah and Karly’s Empire, Michigan elopement. Take a scroll and re-live their Northern Michigan elopement adventure. It was my pleasure to capture these two with just parents and good friends John and Annemarie. A small guest list means a more intimate experience. I love how elopements end up turning into a family session and provide me with a great opportunity to capture candids of family and friends having a great time.

And boy did everyone have a great time! I’ve never before been treated with a cold beer before a wedding. Thanks Jeremiah for dragging in that cooler. I also should mention that it was Karly’s dad who brought it back. Congratulations Karly and Jeremiah! 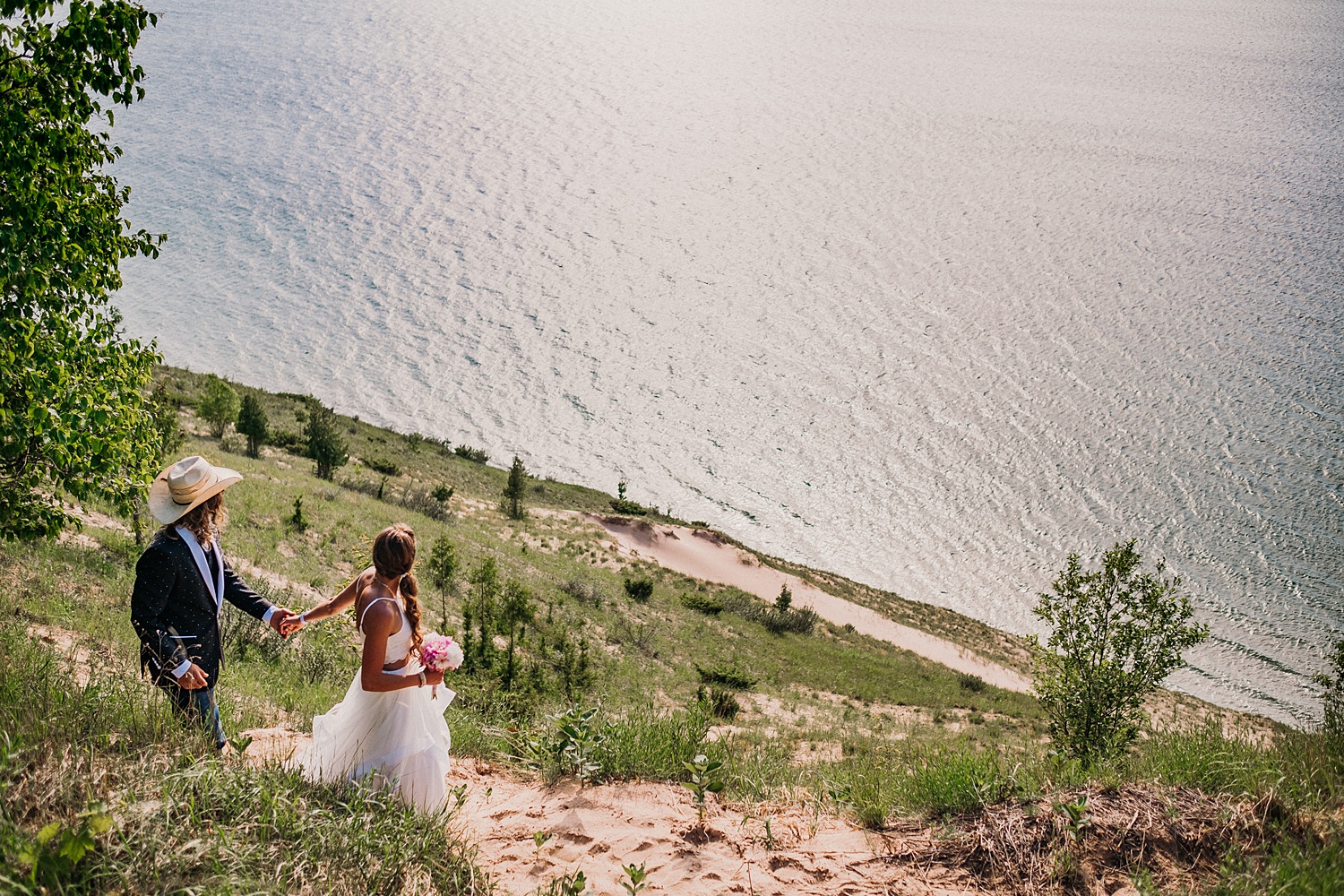 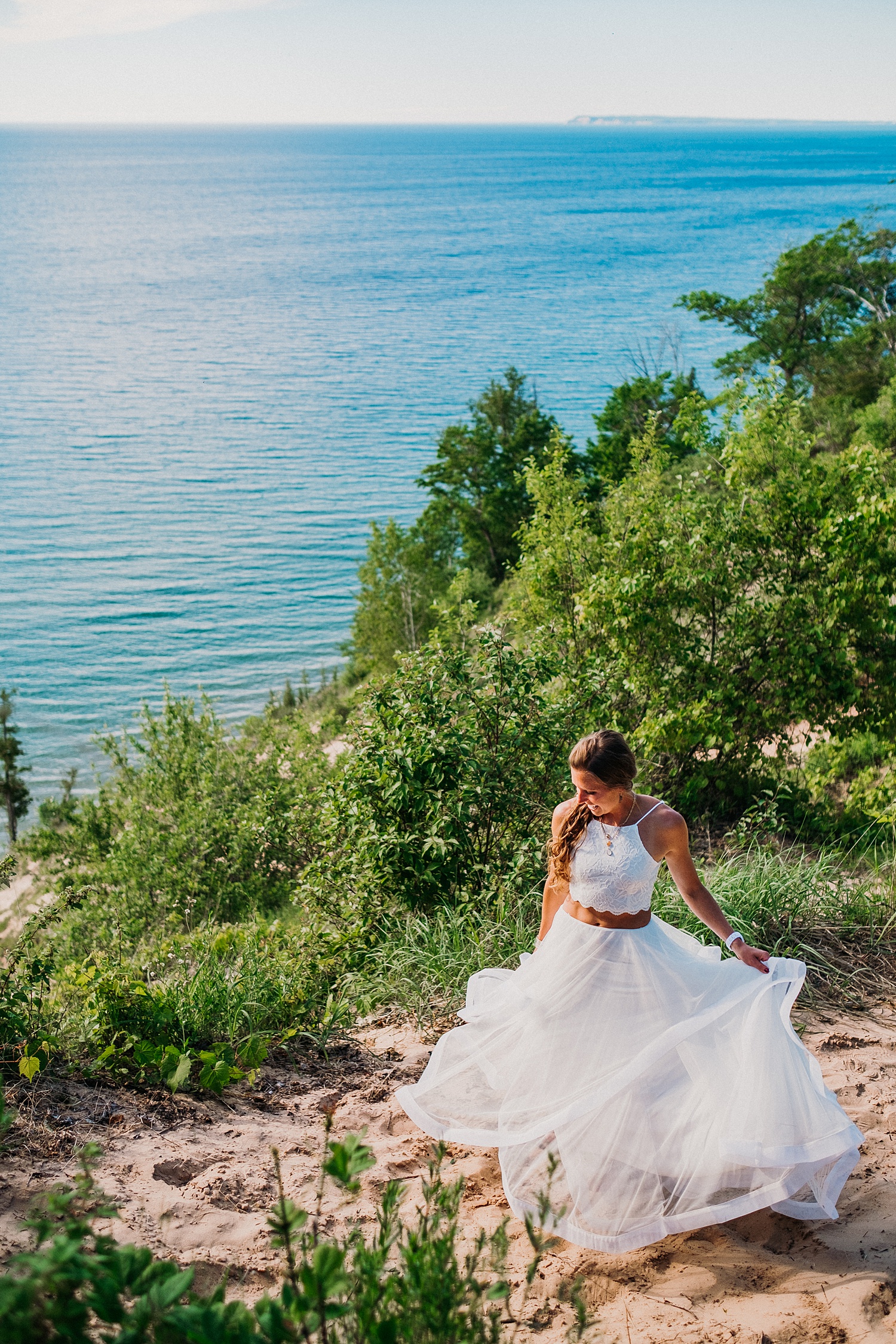 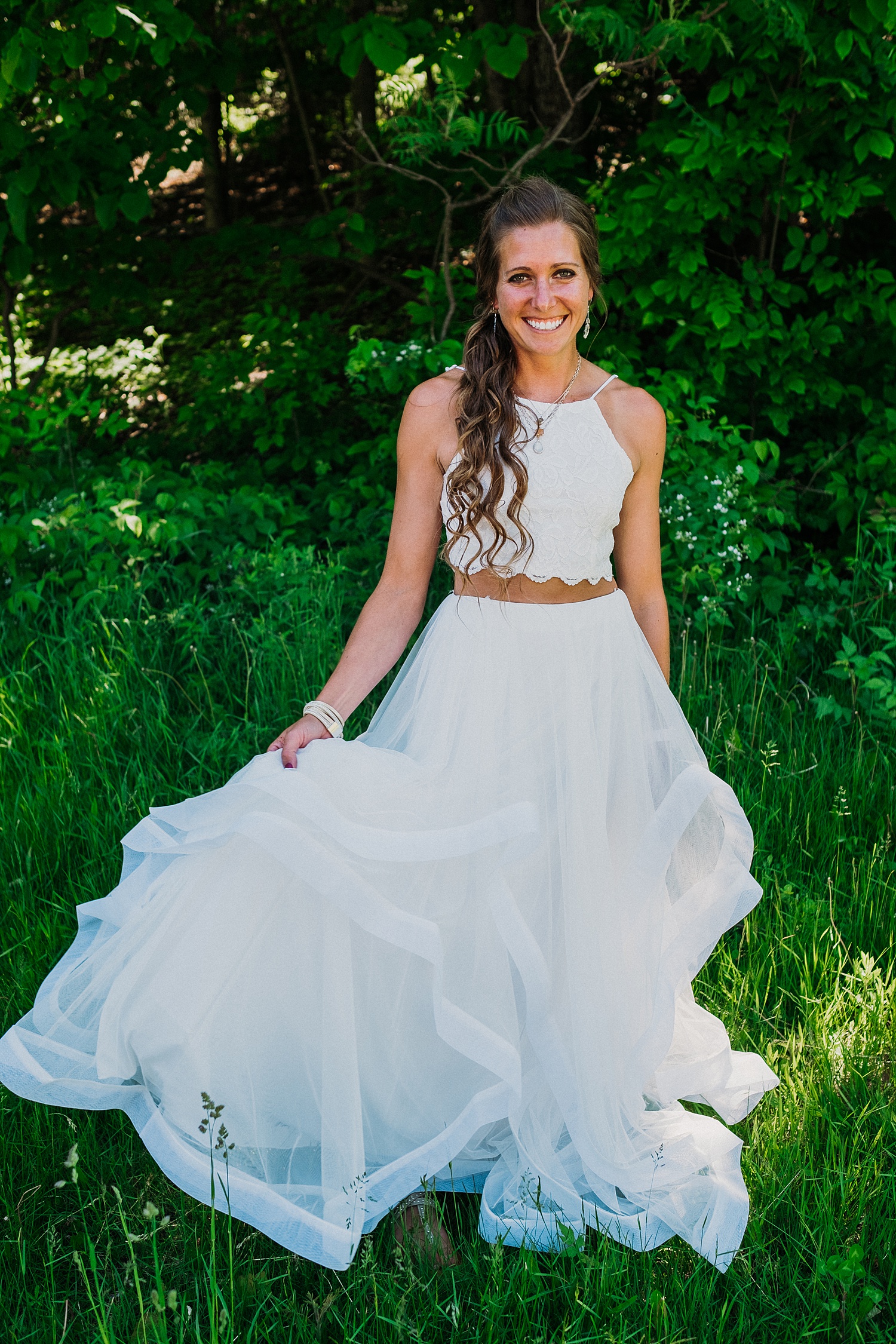 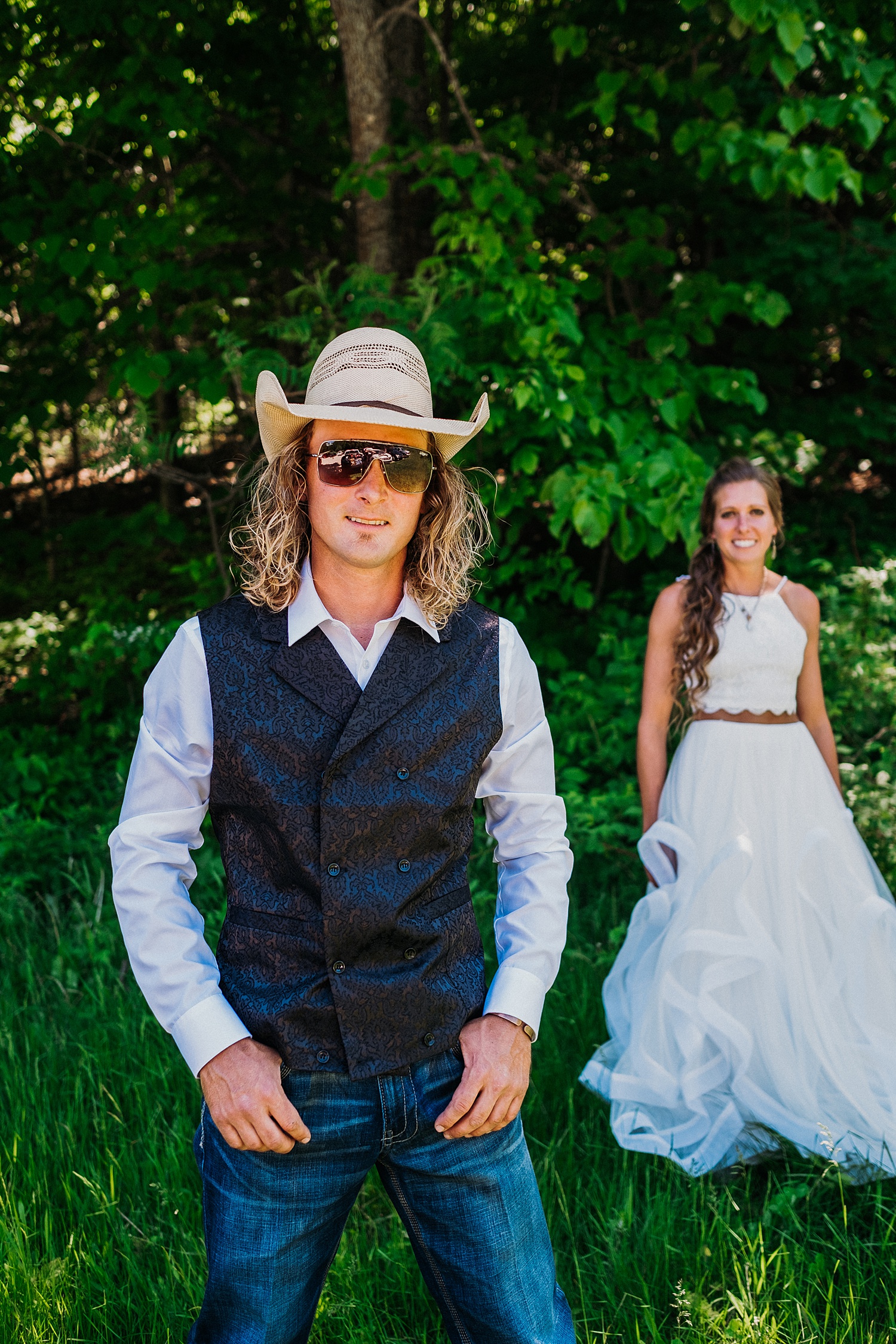 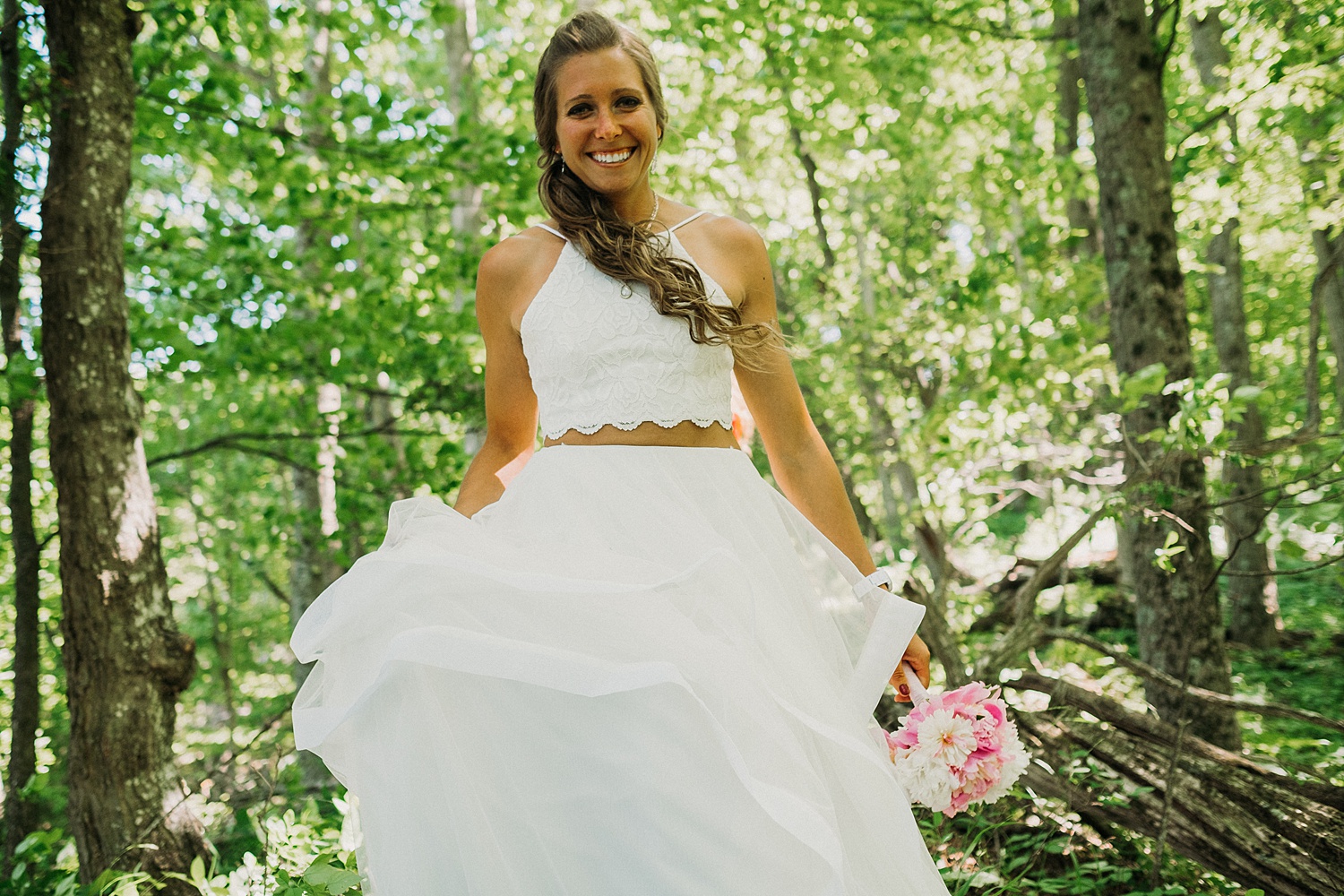 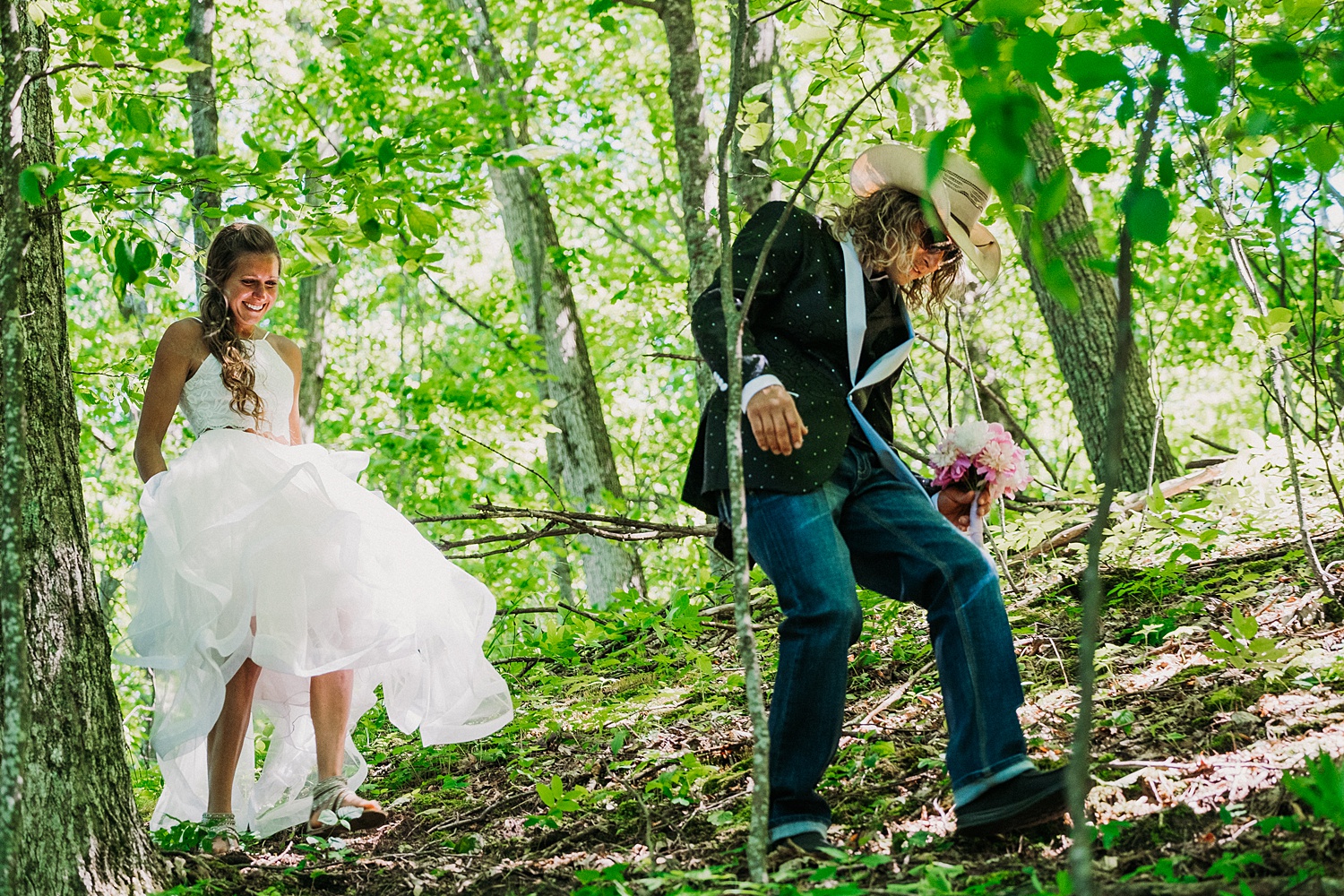 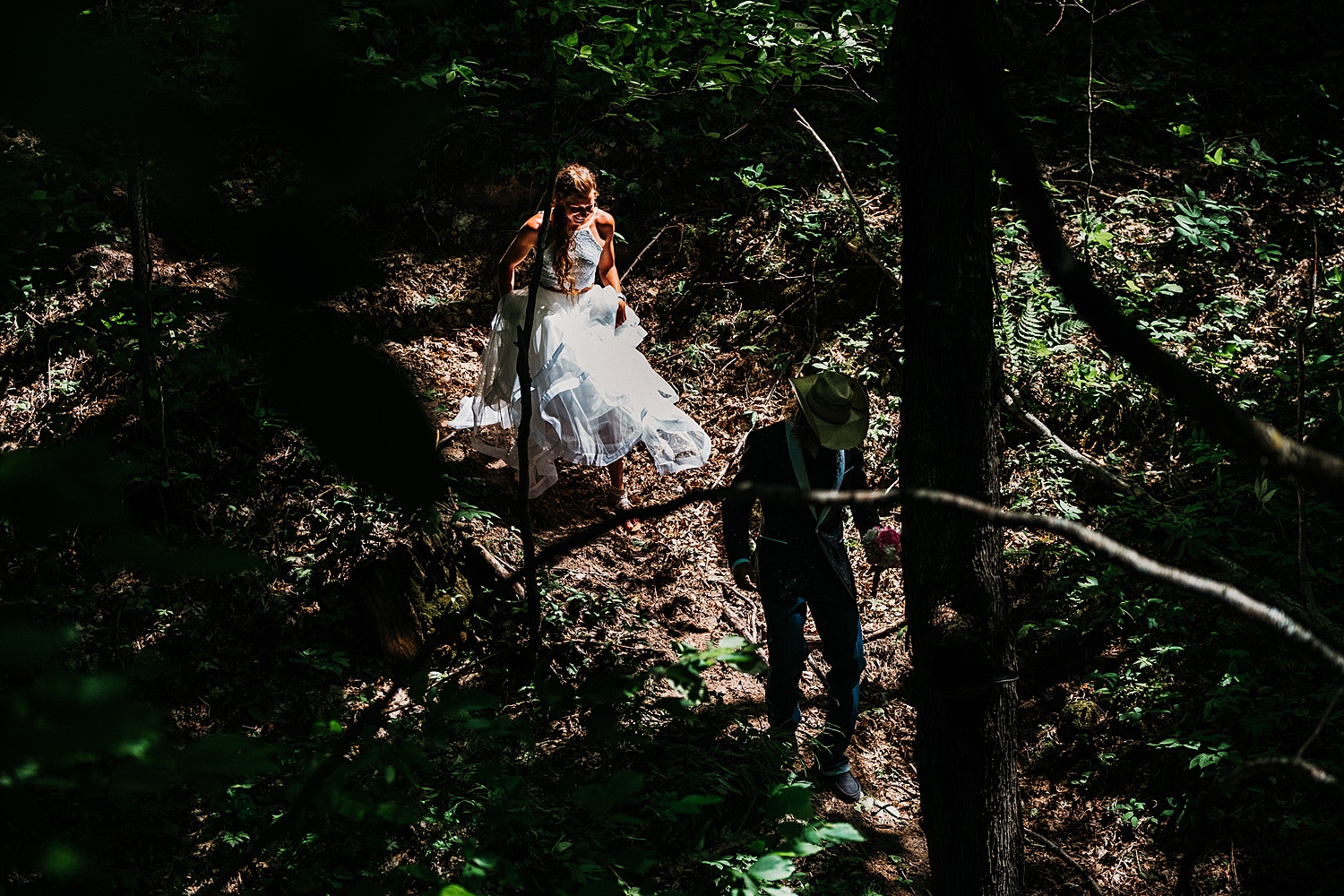 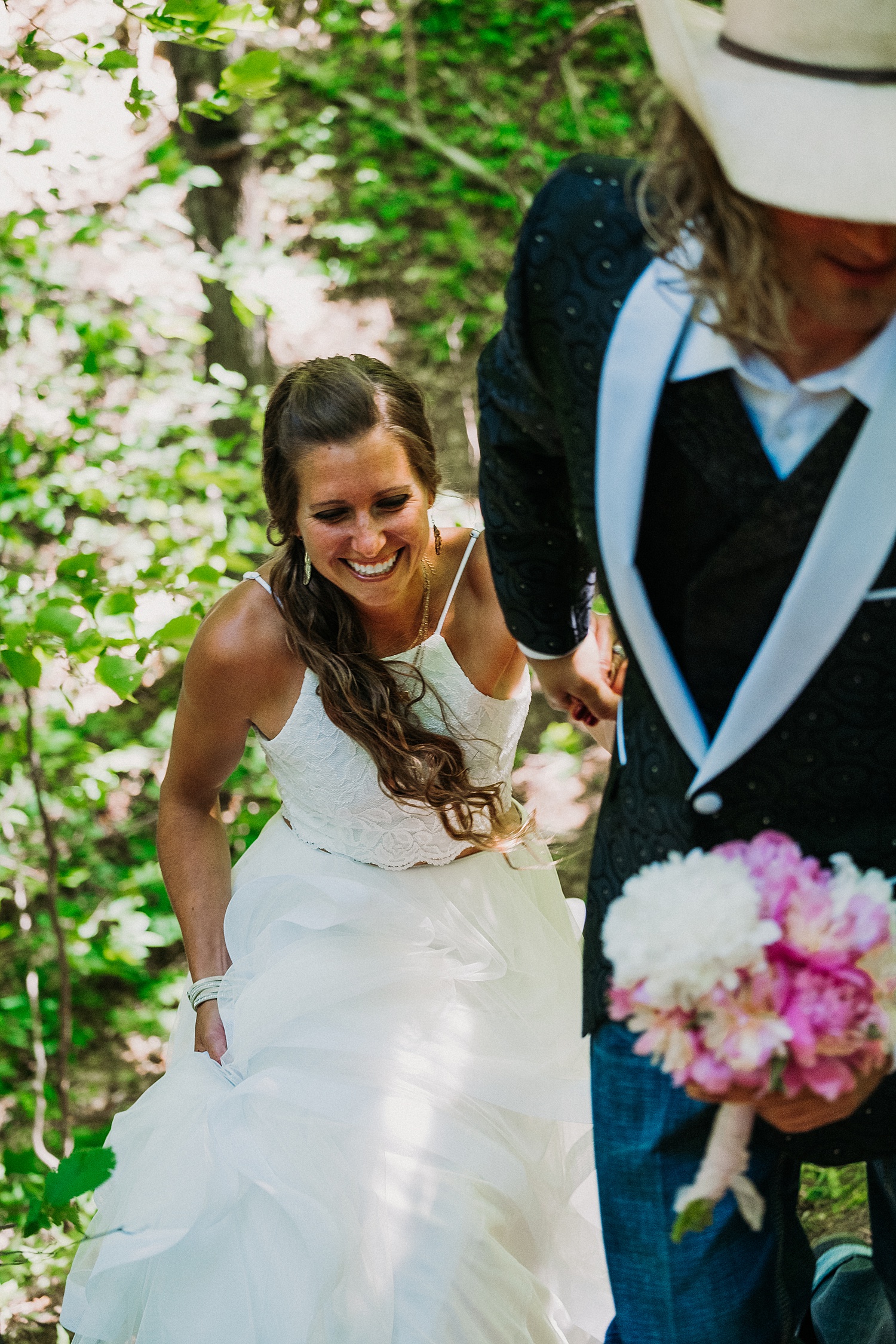 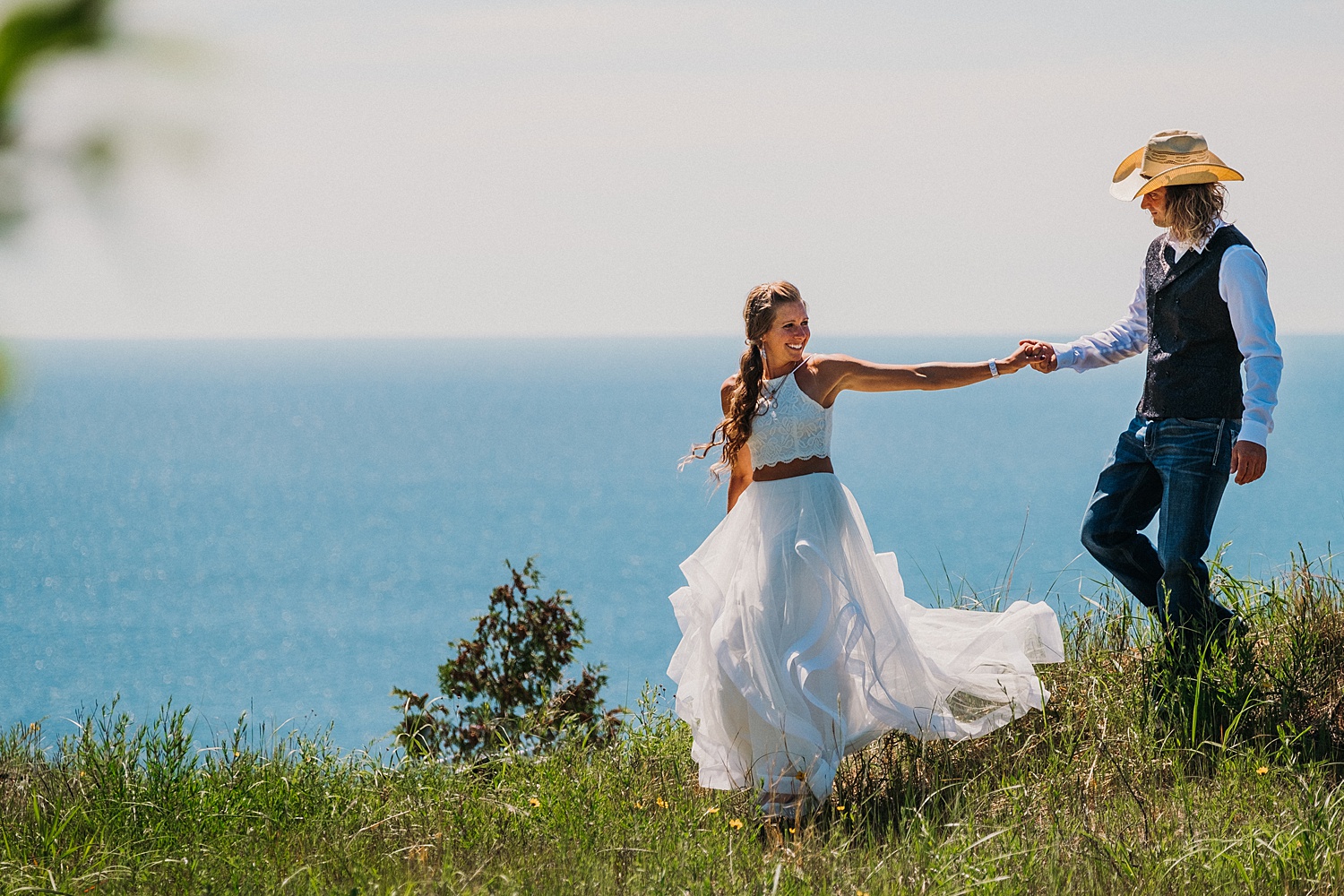 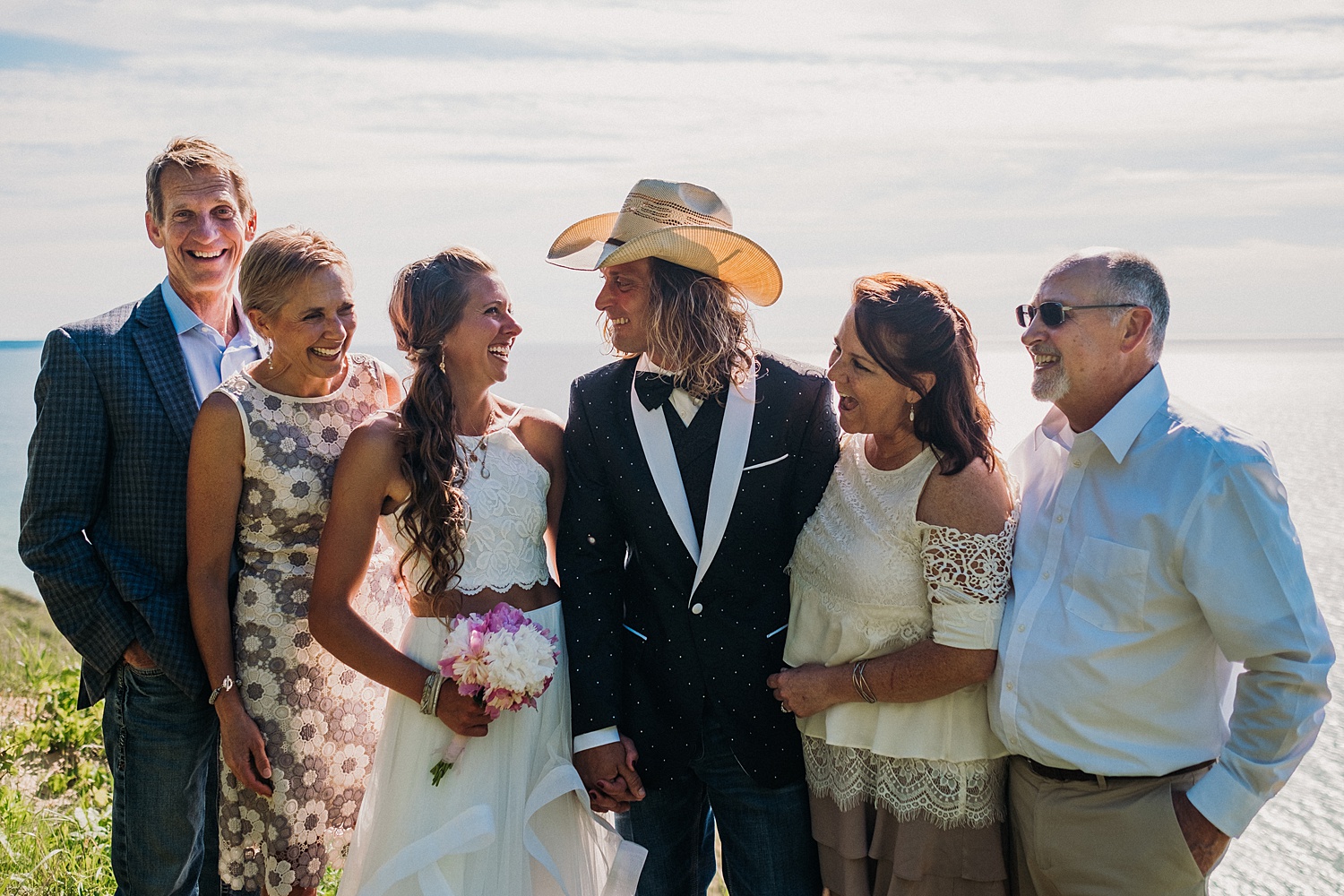 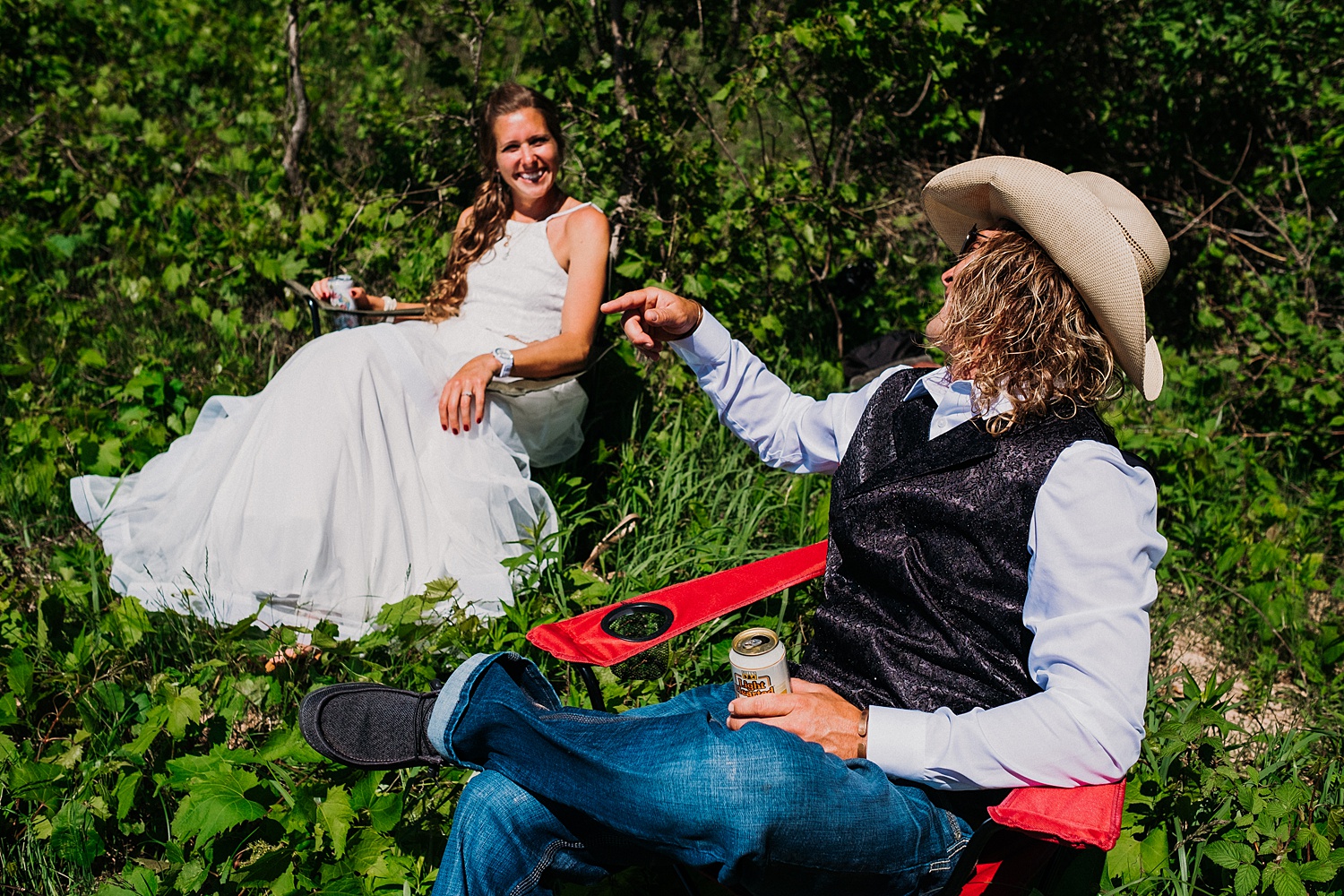 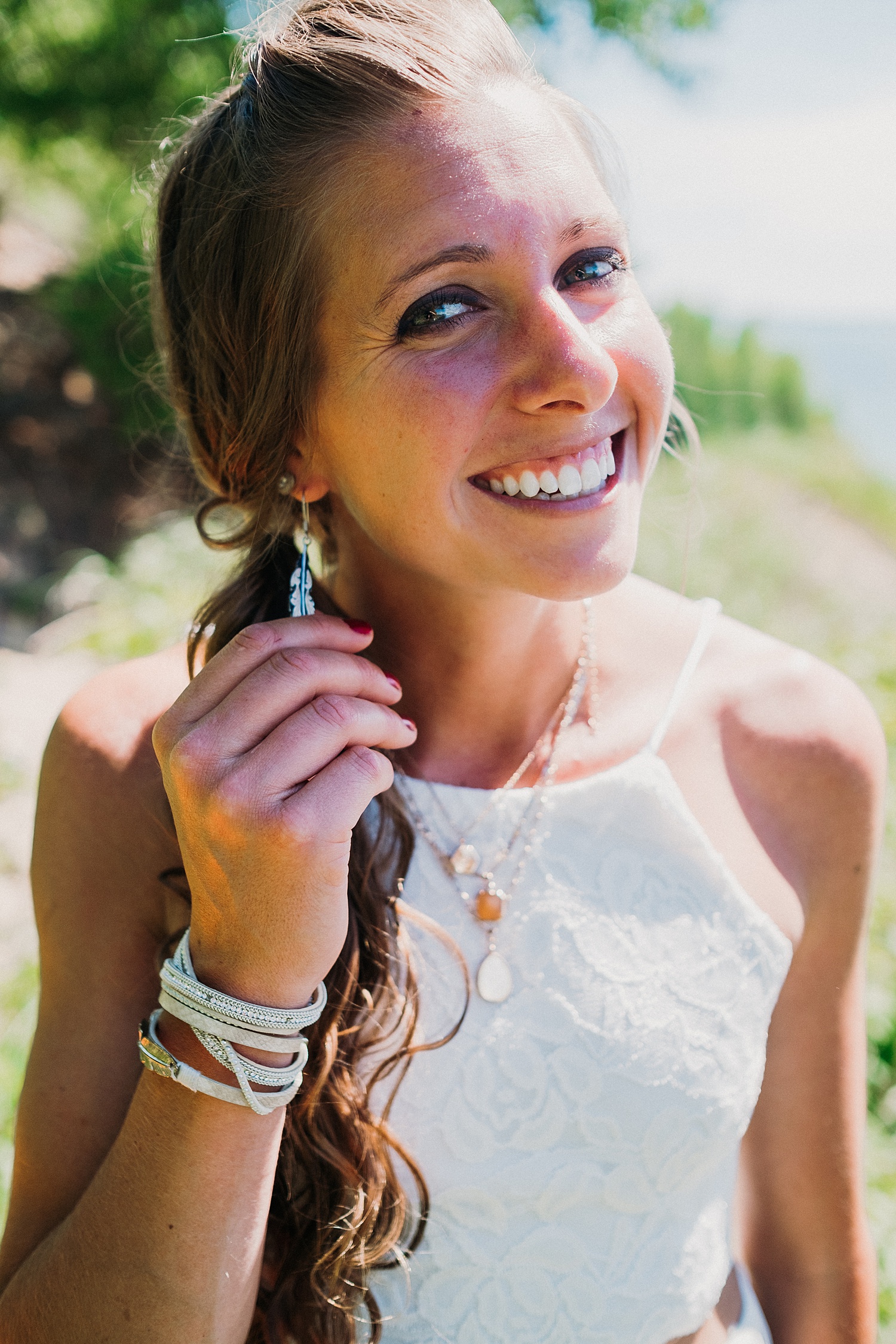 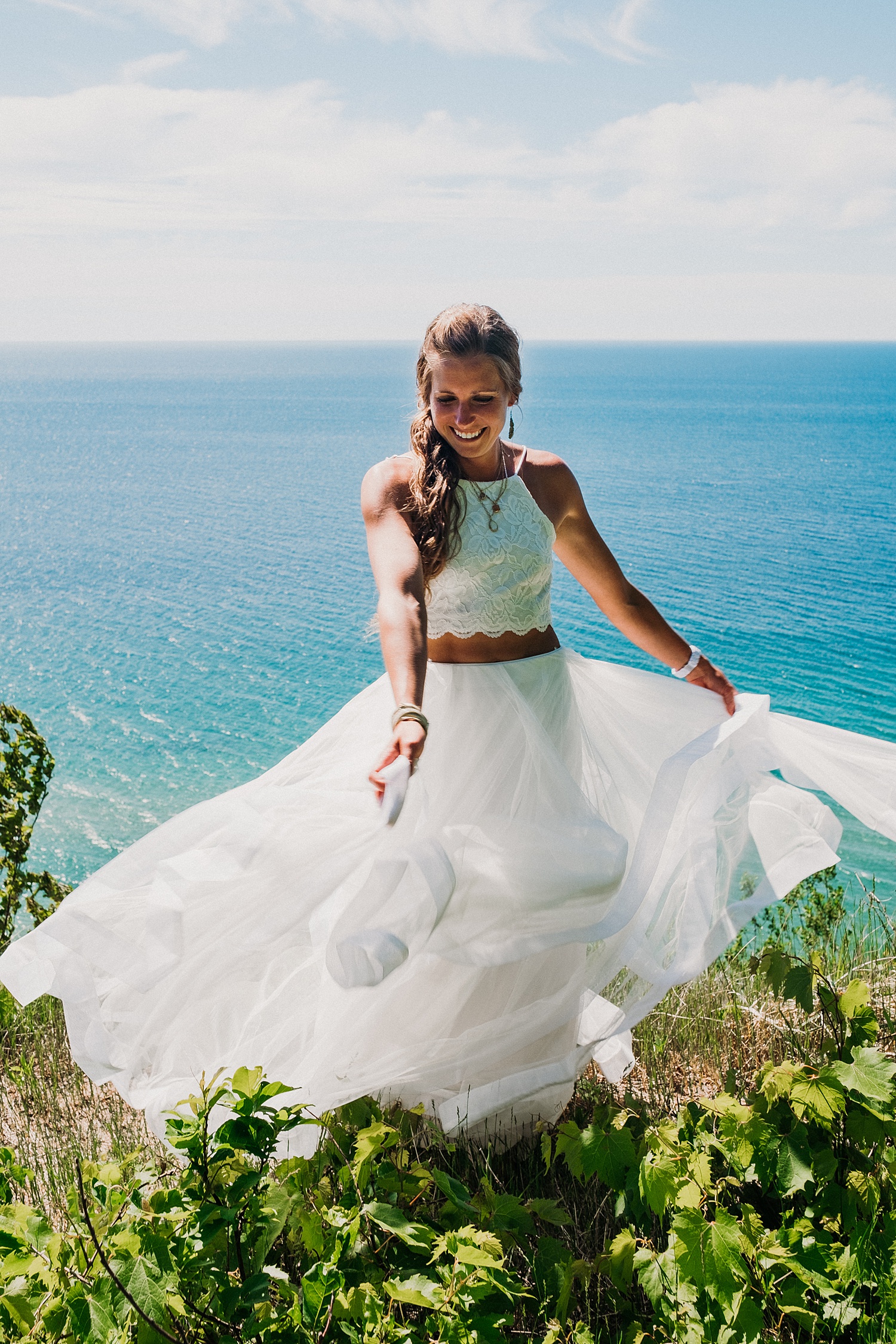 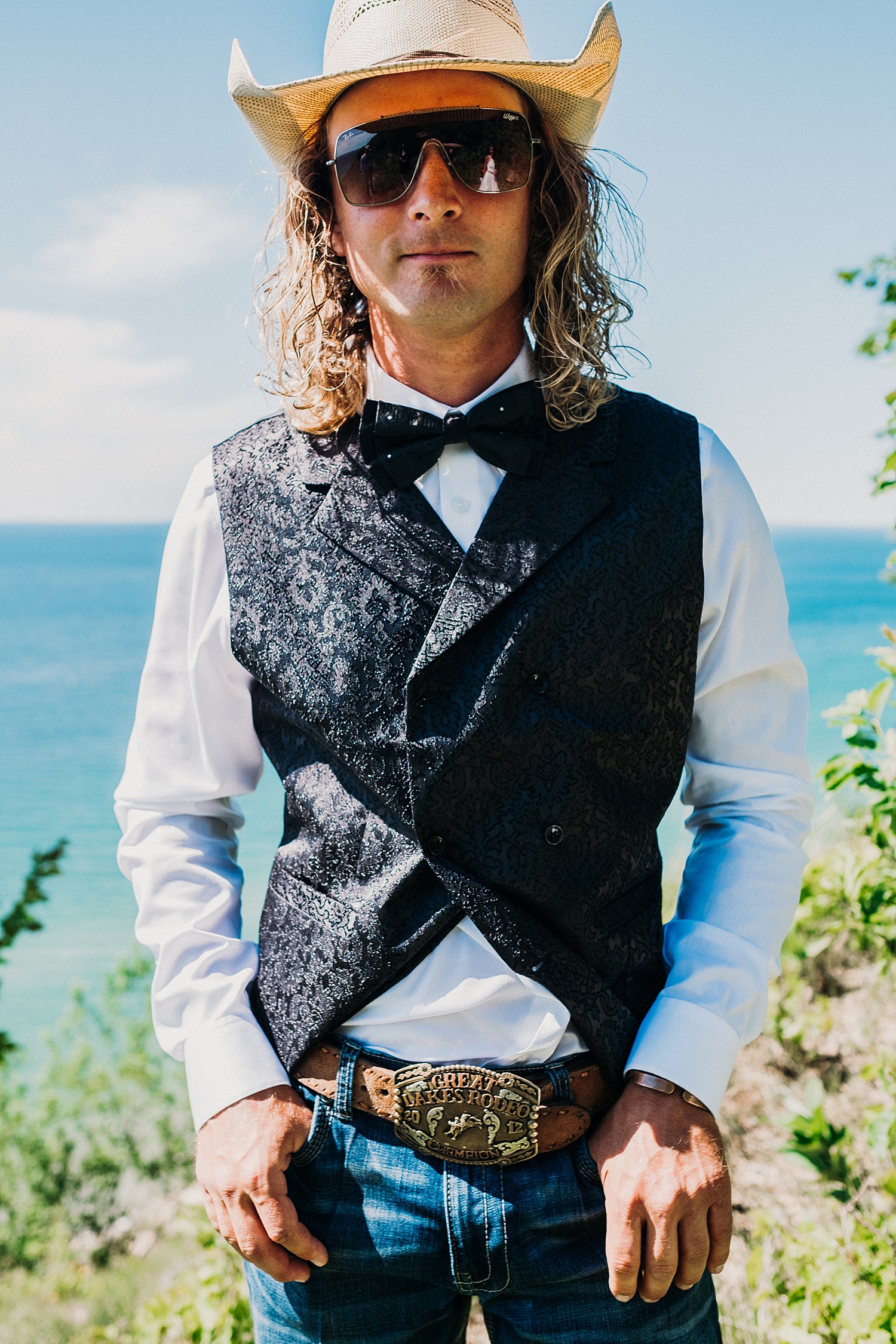 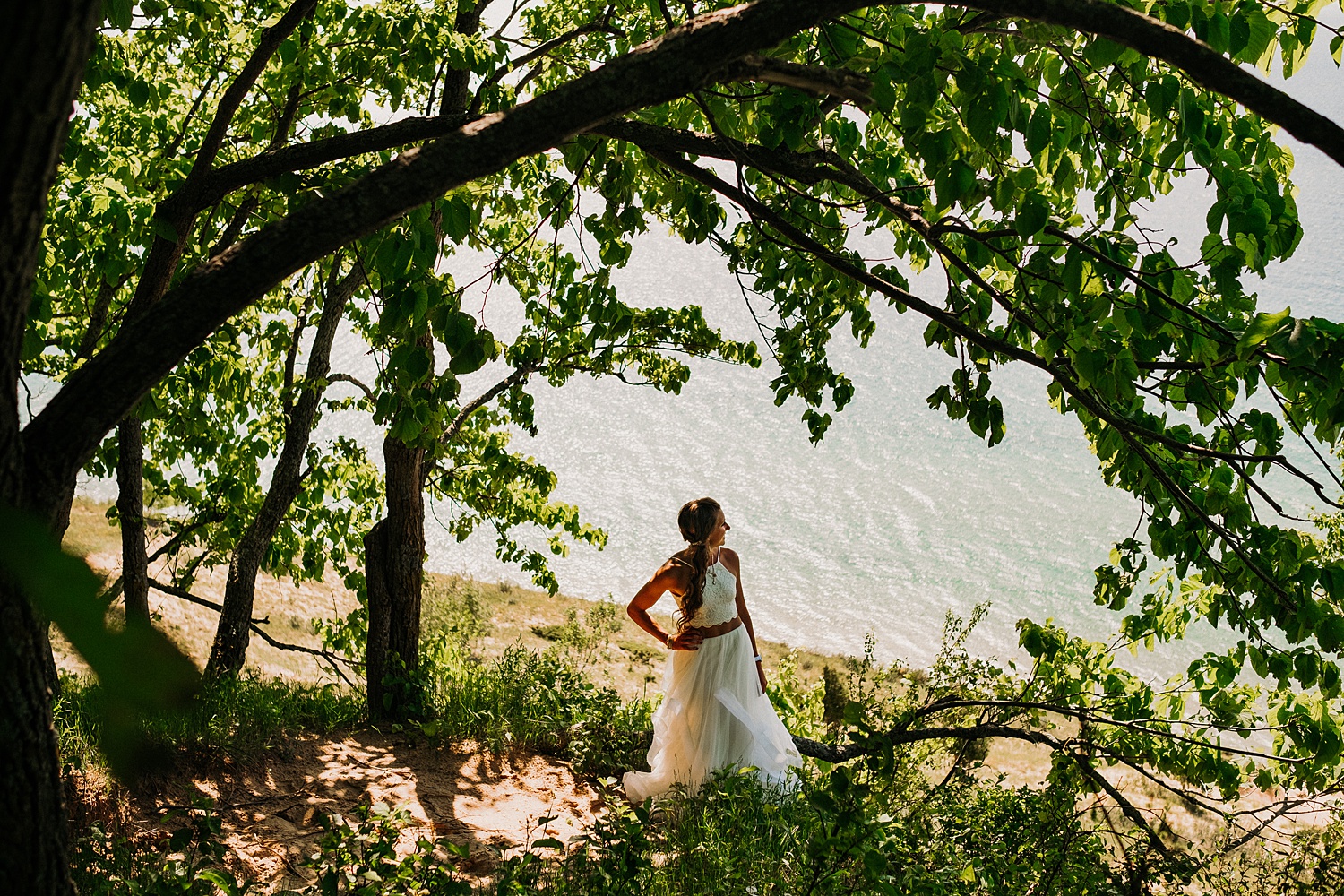 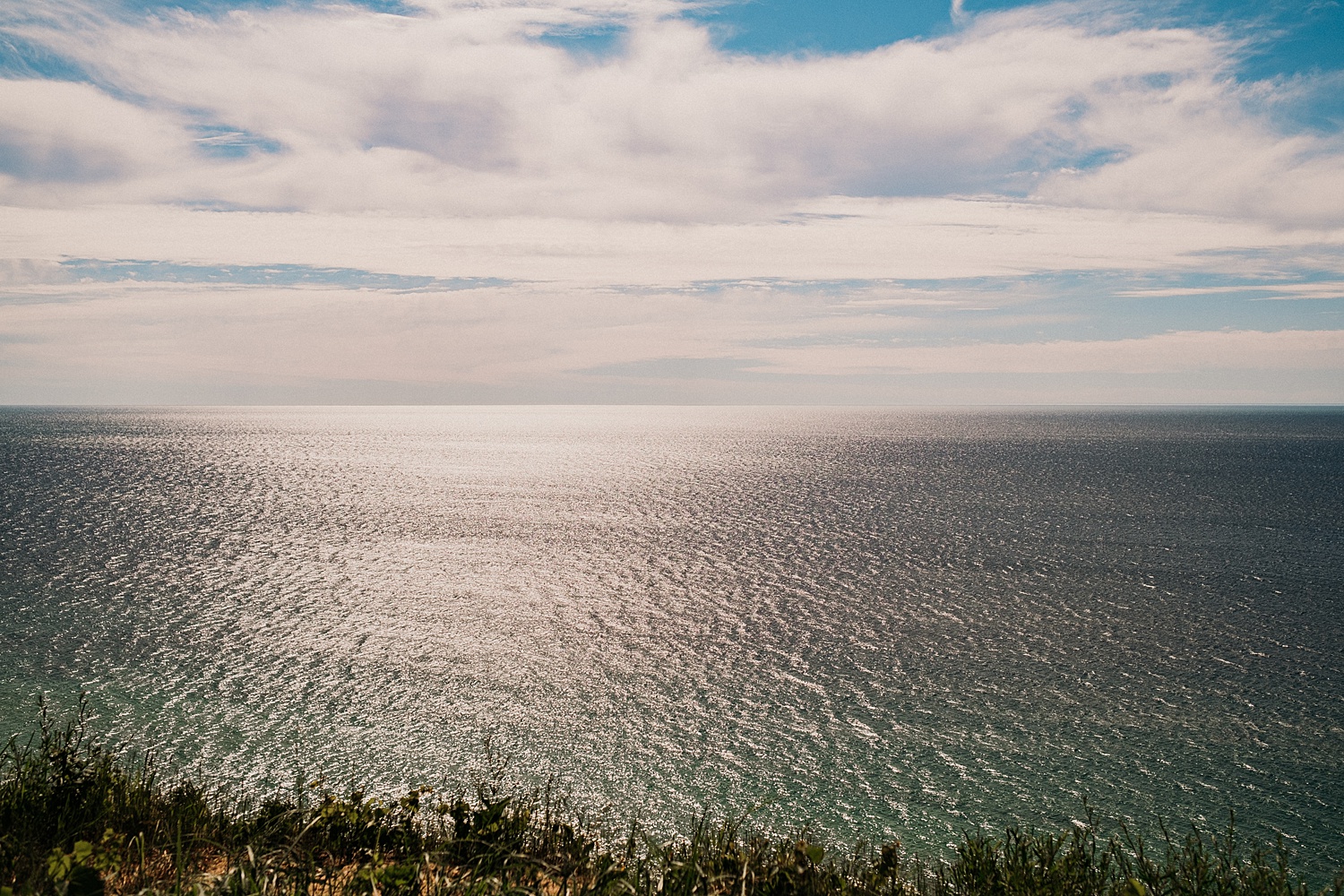 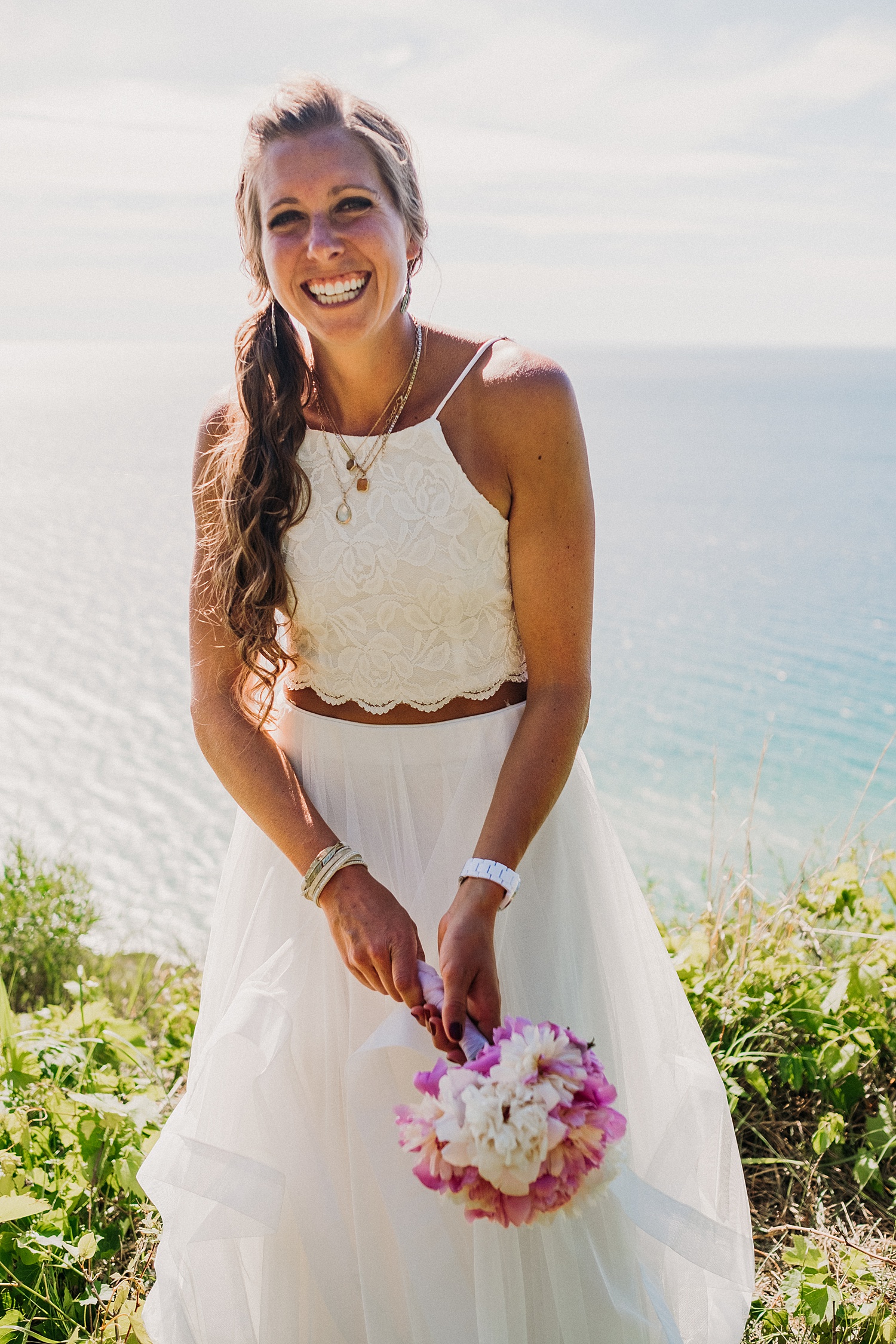 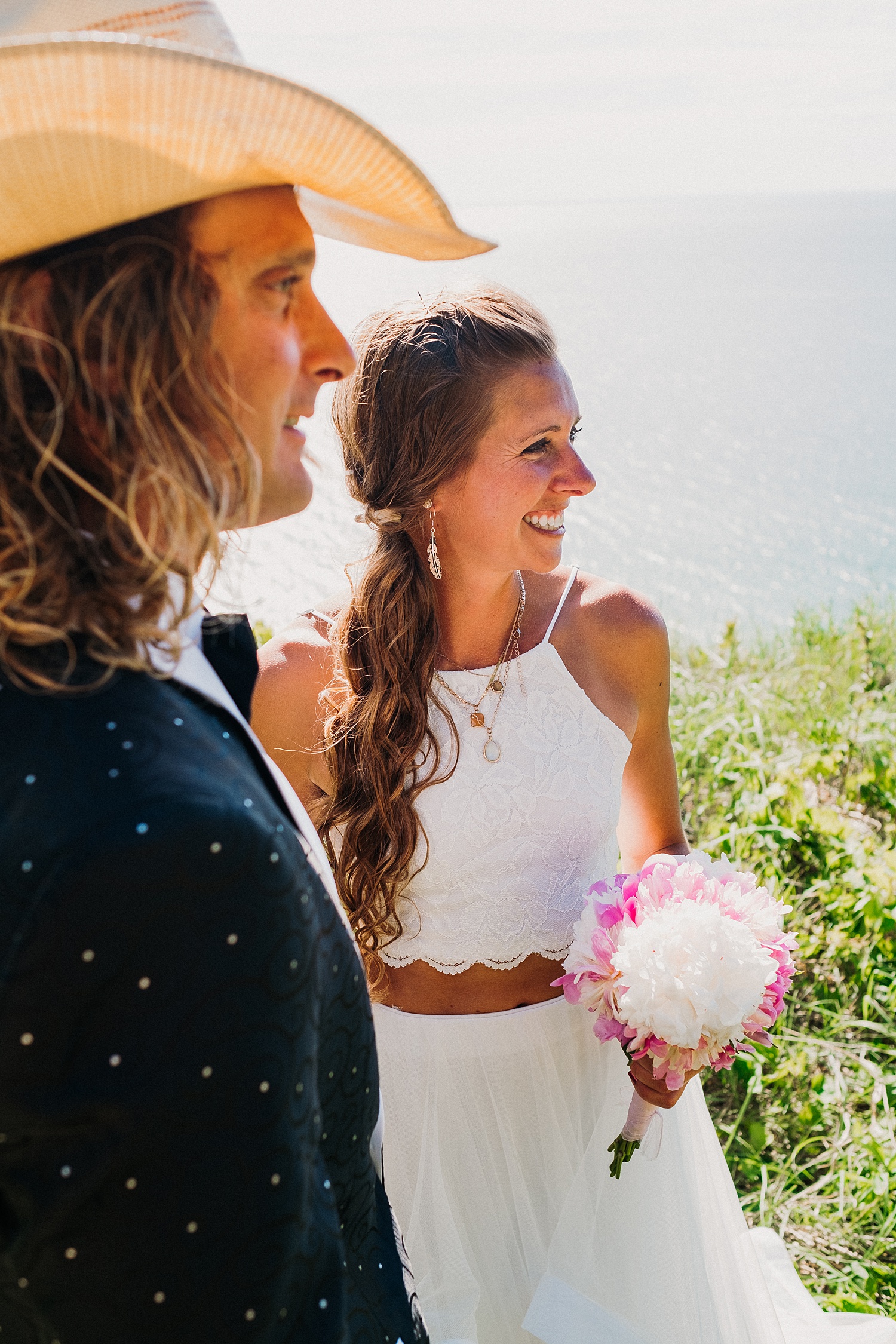 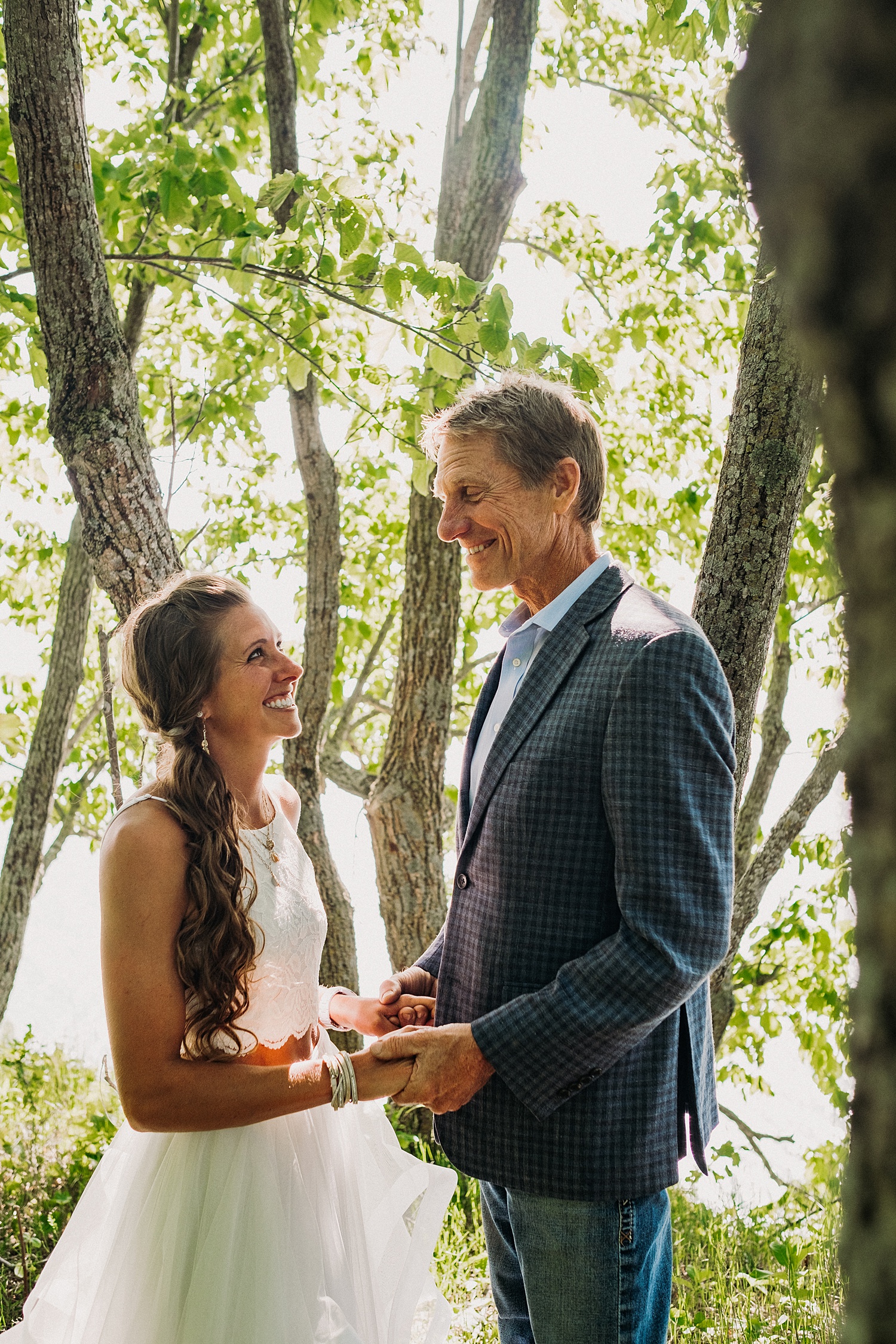 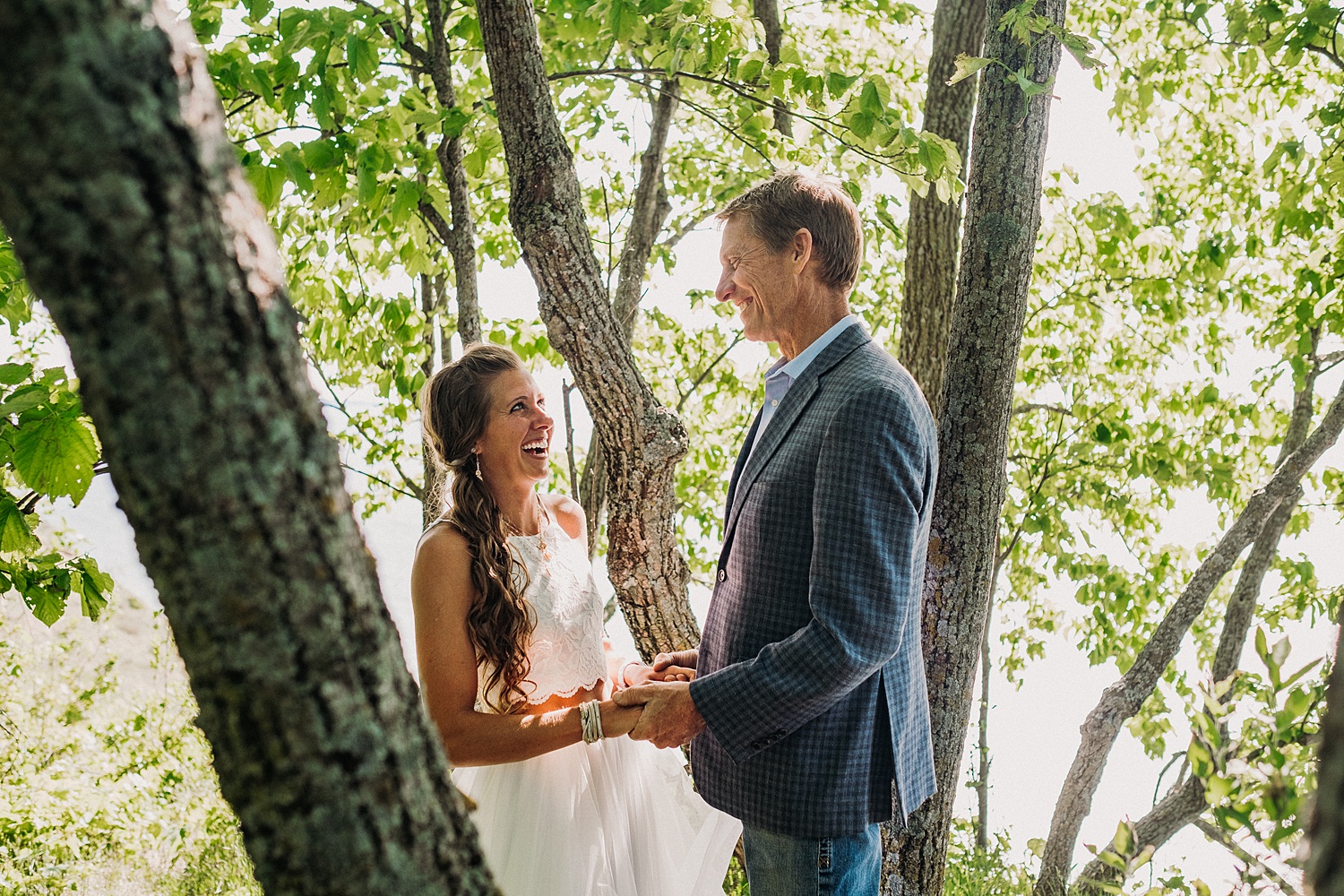 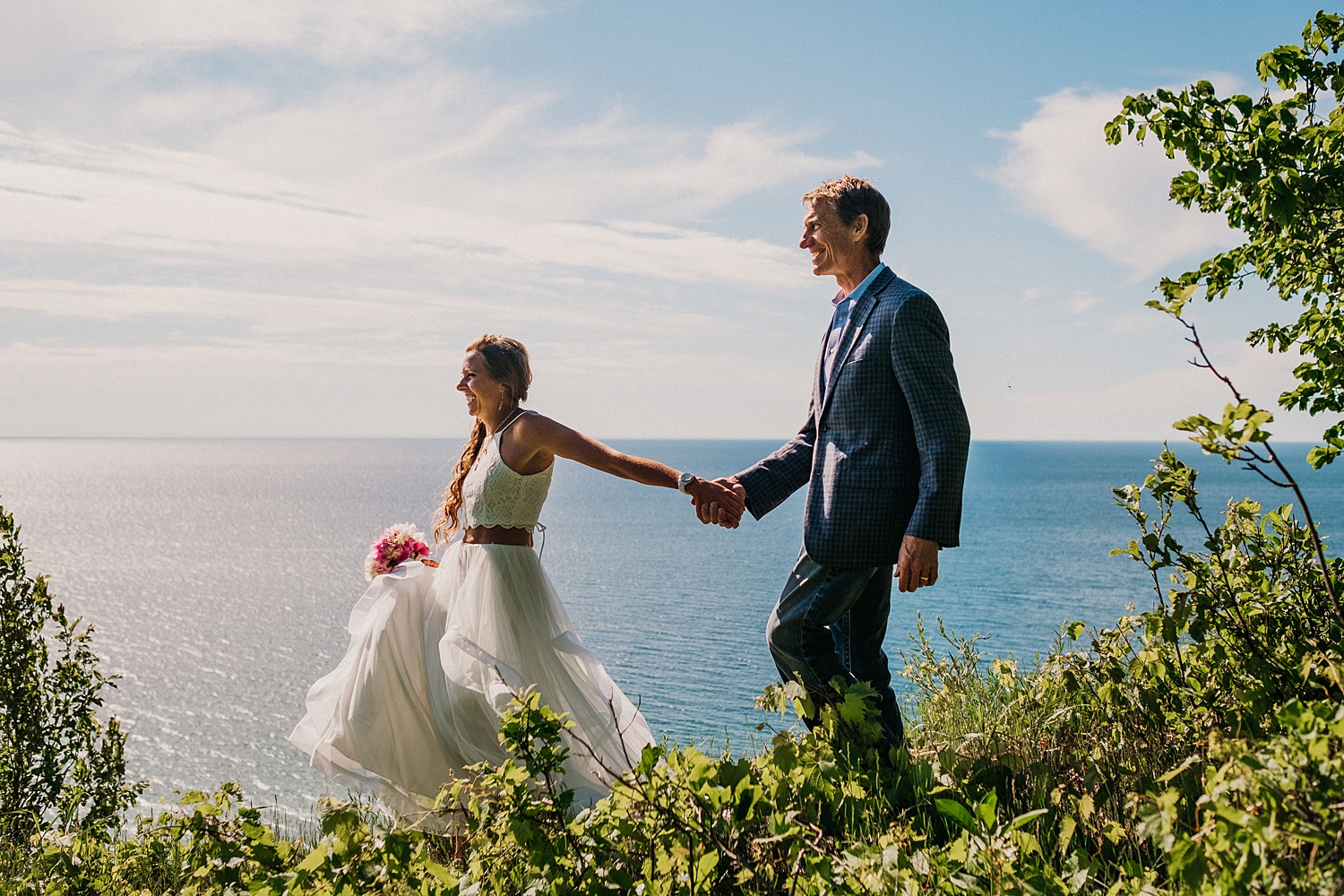 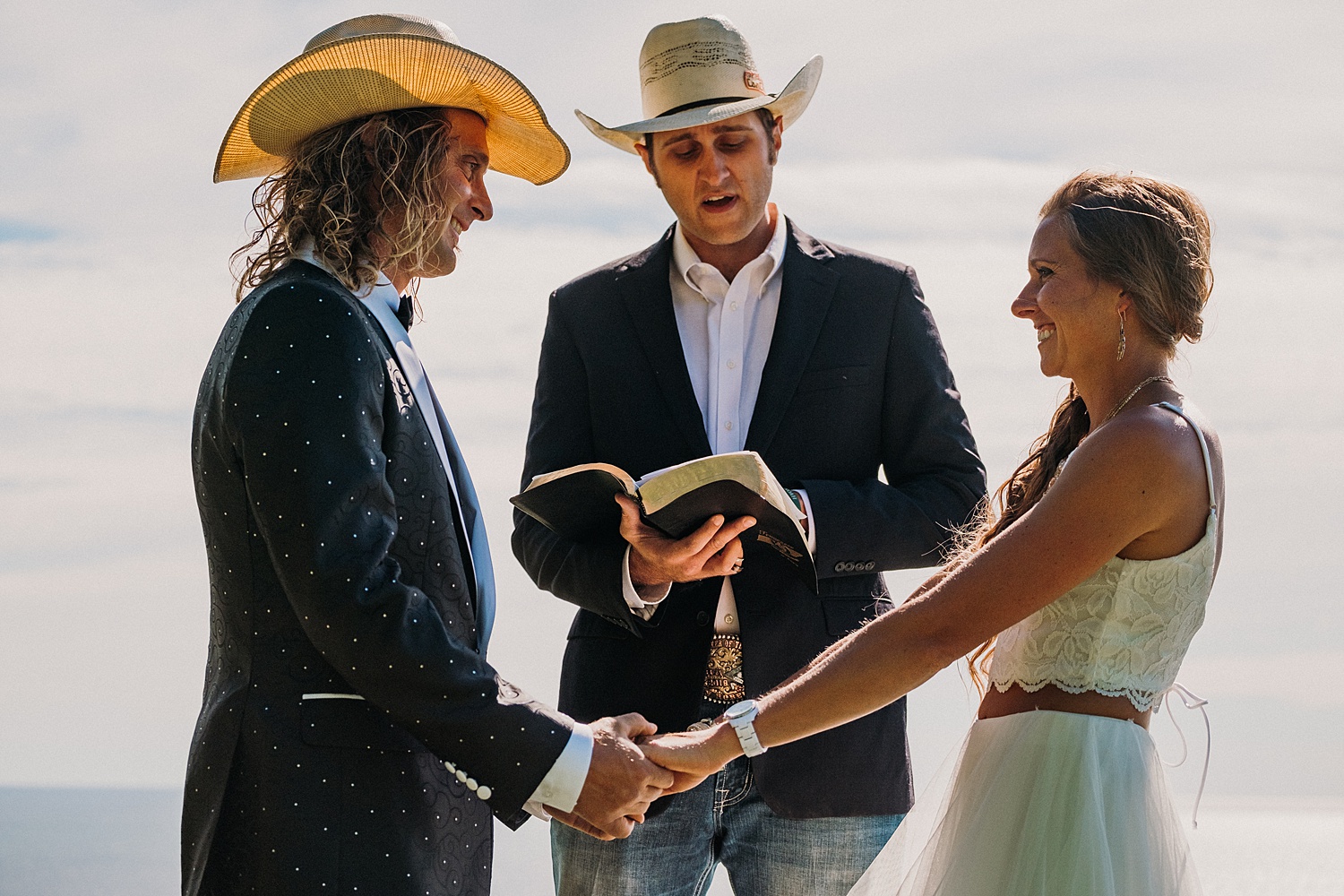 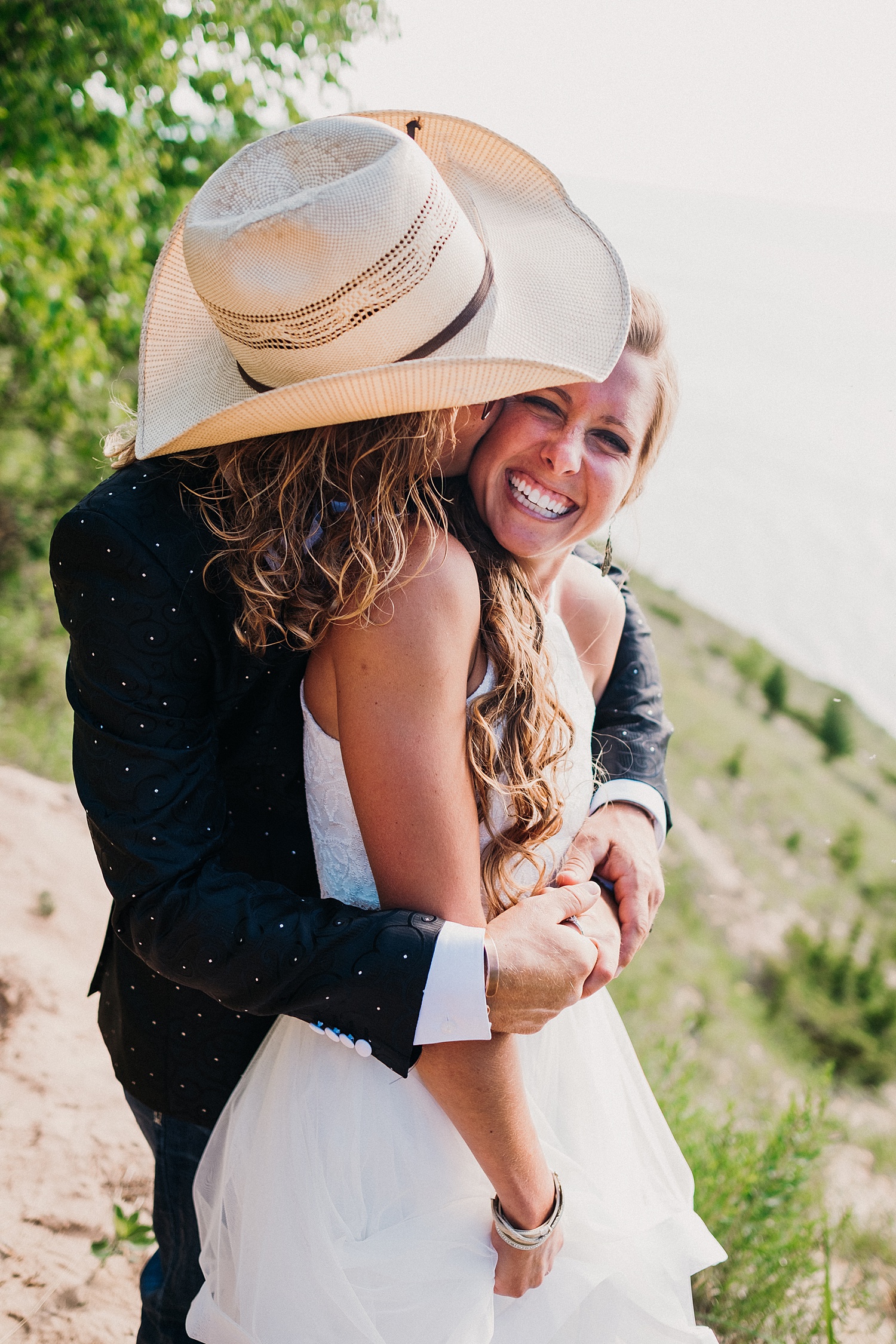 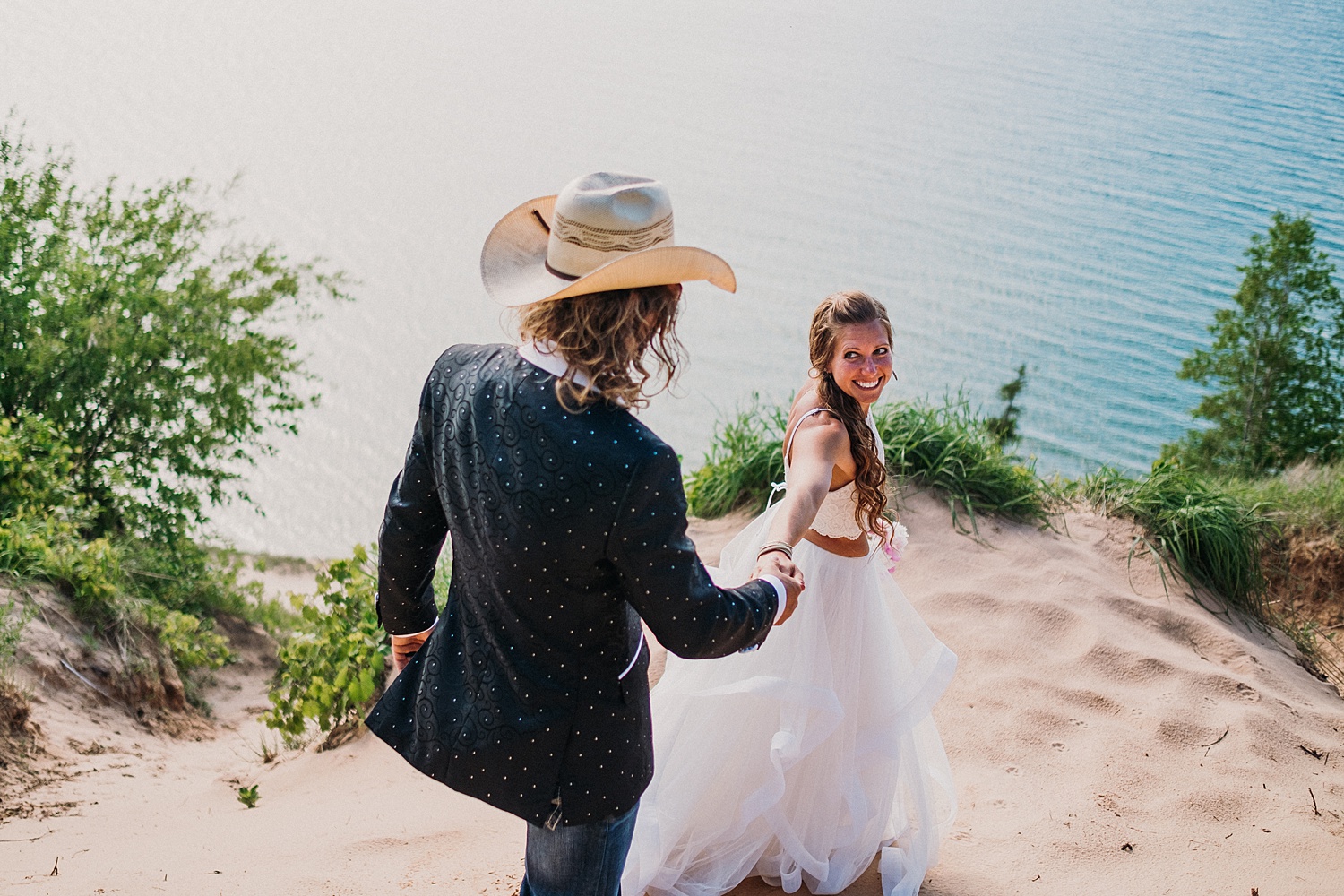 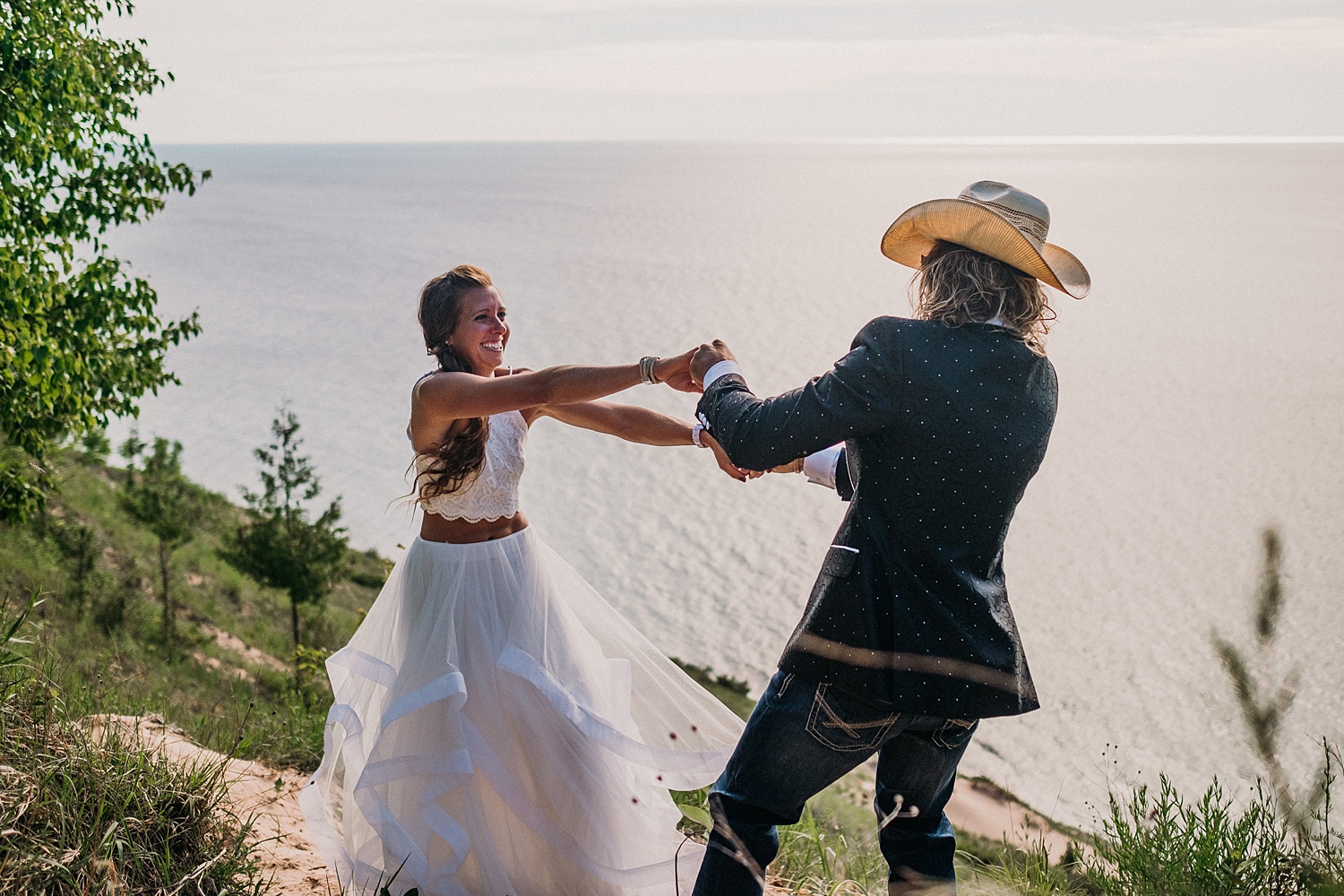 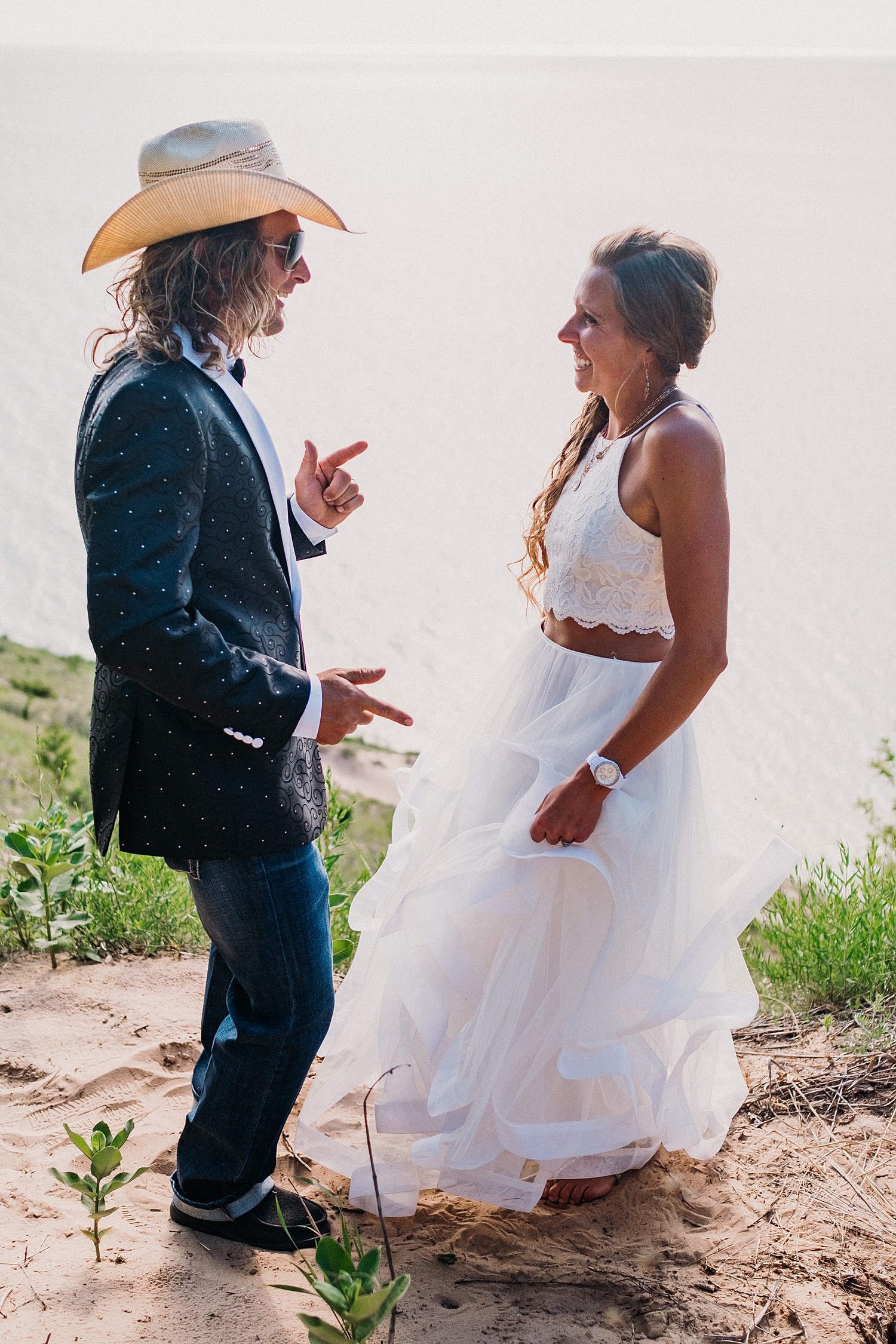 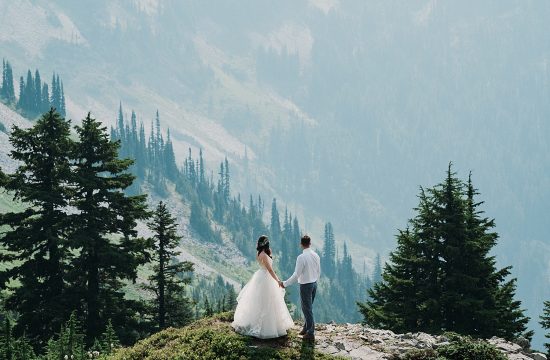 How to Elope at Mt. Rainier