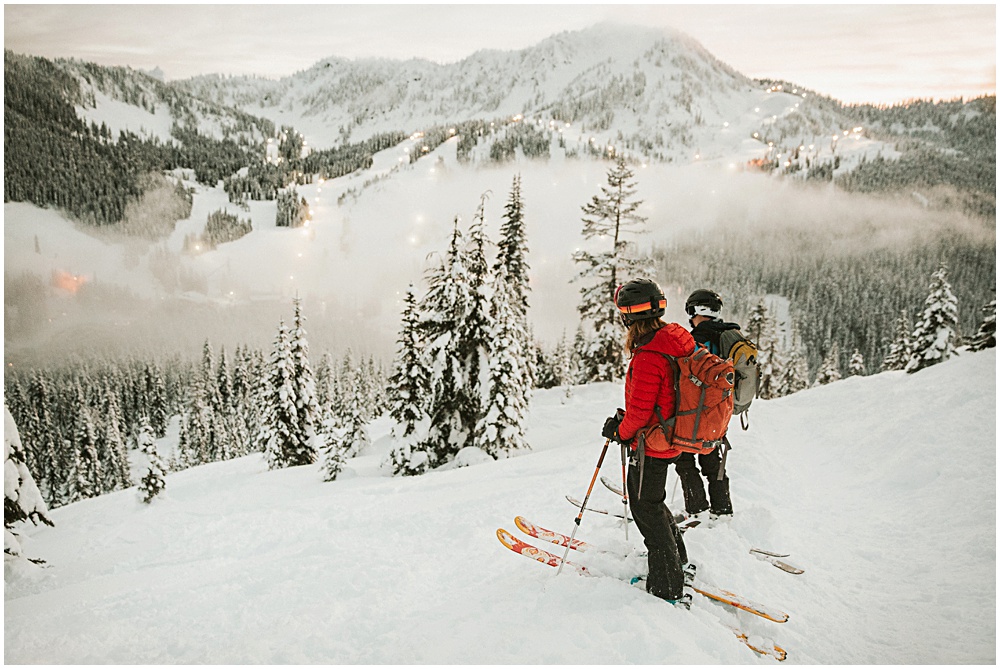 I’ve been friends with Kim since high school and I was super excited when she contacted me about photographing her wedding in Seattle. Kim and Kevin are a fun loving couple who spend their free time wandering the west coast in their van in search of epic skiing and climbing. Kim is self-employed and runs her own personal training and yoga business out of Seattle. Congrats Kim on the new business! I applaud you for going for it, making mistakes and figuring stuff out. Go get it Kim!

For Kim and Kevin’s adventure engagement session, Kim asked if we could go backcountry skiing the Cascade Mountains. Heck yeah! I already did a little scouting in the Casita around Washington State and I was falling in love with the breweries, cute little mountain villages, and the beautiful cascades themselves. Before venturing out into the mountains, I also spent a little time in Seattle exploring some of Kim and Kevin’s favorite breweries. I took some snaps of the two of them doing some acro yoga, which is a very challenging partner yoga in which one person “flies” over the other. It looks like lots of fun.

Then it was time for the real adventure. Kim and Kevin always seem to be looking at snow reports and scheming up new routes for their next trip. For this adventure session, Kim and Kevin would trek up the mountain in their backcountry skis and I’d try my best to keep up on my snowshoes. In hindsight, the skis might have been a better choice. Snowshoeing up a mountain is easier said than done, especially with snow drifts up to my waist. The snowshoes did a pretty good job and it felt otherworldly walking under the giant snow draped evergreens. Actually, I felt like I was in Dr. Seuss’s the Grinch. We walked over a frozen glacial lake on our way to the summit and once we made it to the top, Kim and Kevin had a bottle of summit bourbon to share. Then Kim and Kevin ripped the skins off their skis and cascaded effortlessly down through the trees. I finished the adventure engagement session just as the sun was coming down and then we headed off to Leavenworth to spend a night in a cozy snow covered cabin.

Thanks Kim and Kevin for taking me along on this adventure. It was great hanging out and I cannot wait for your wedding in June. 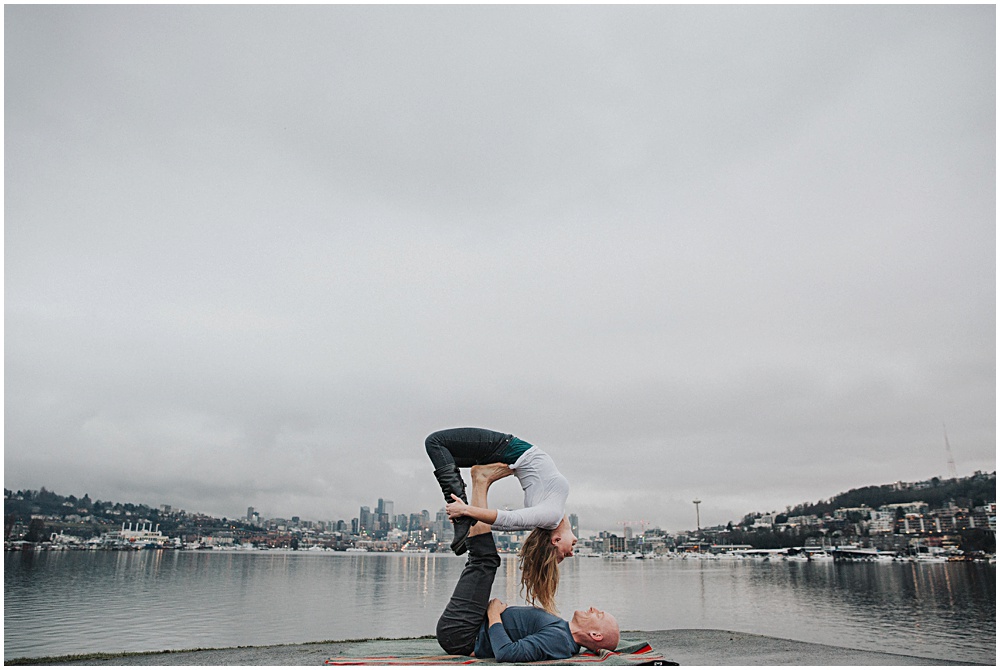 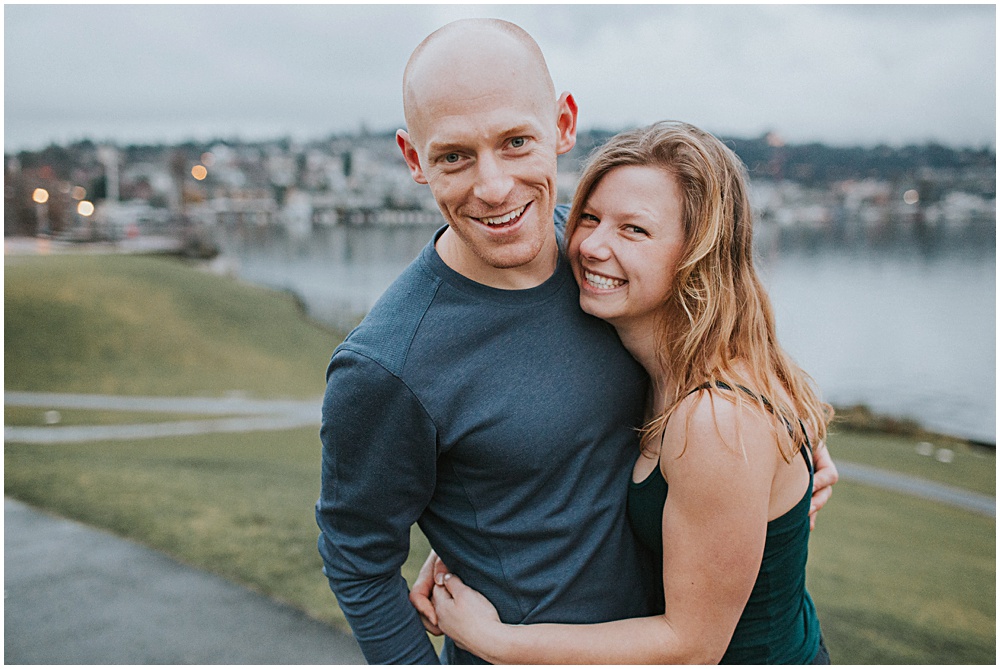 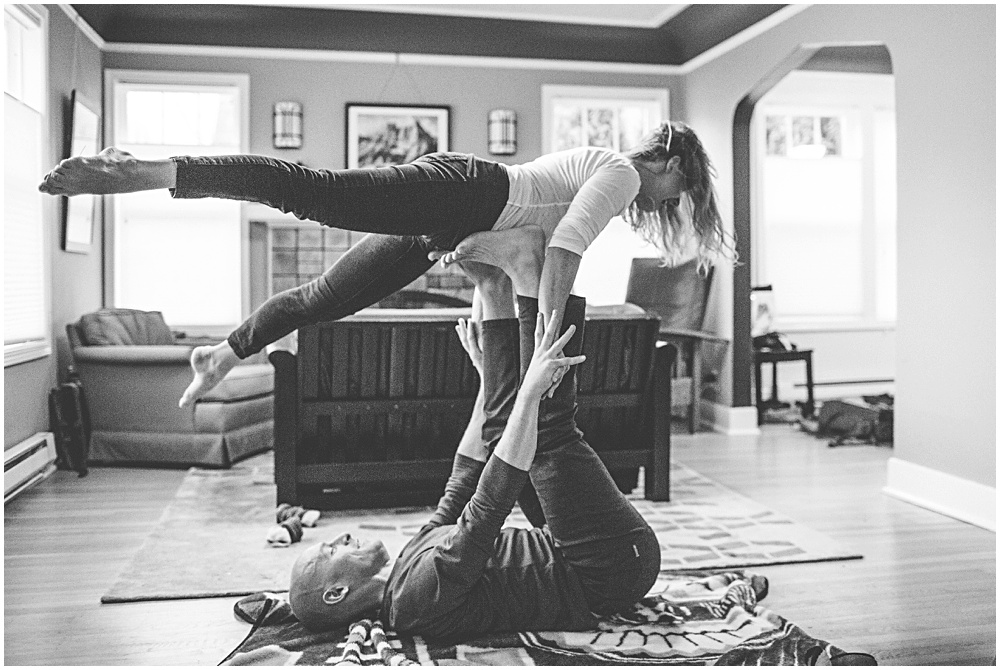 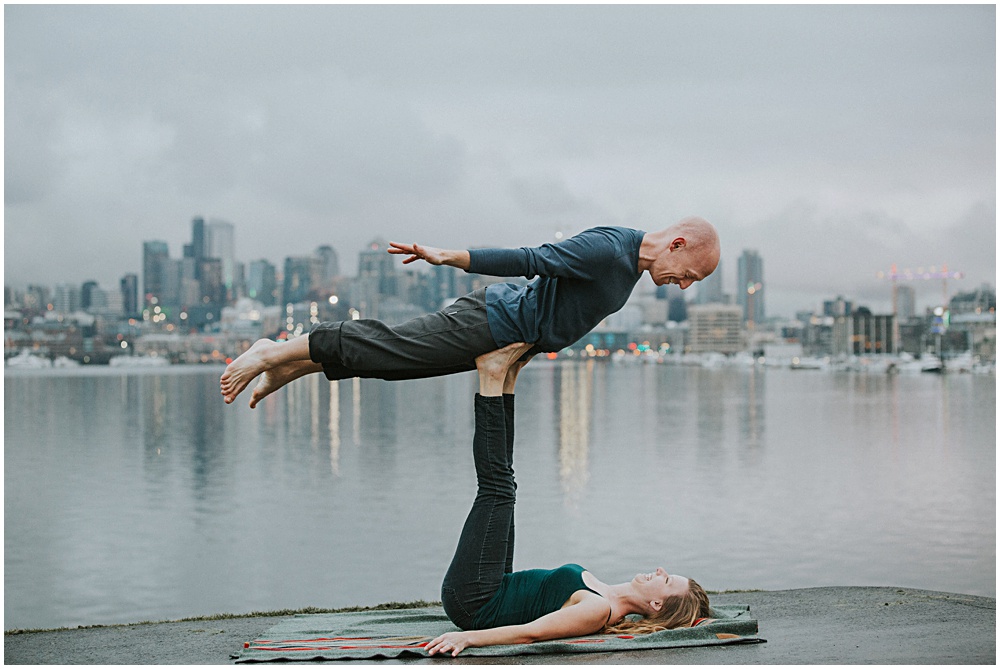 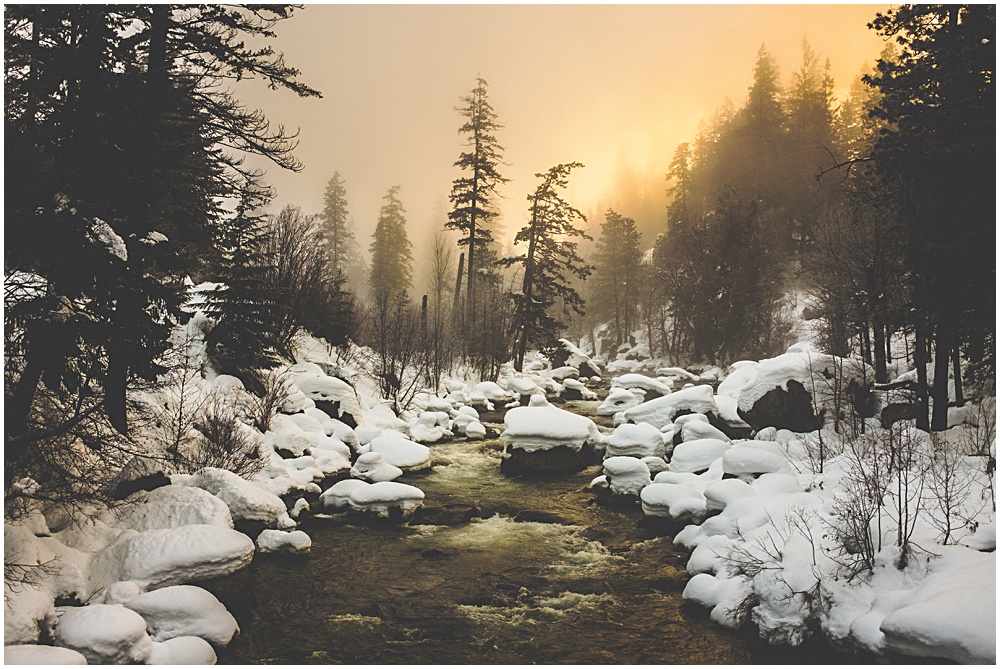 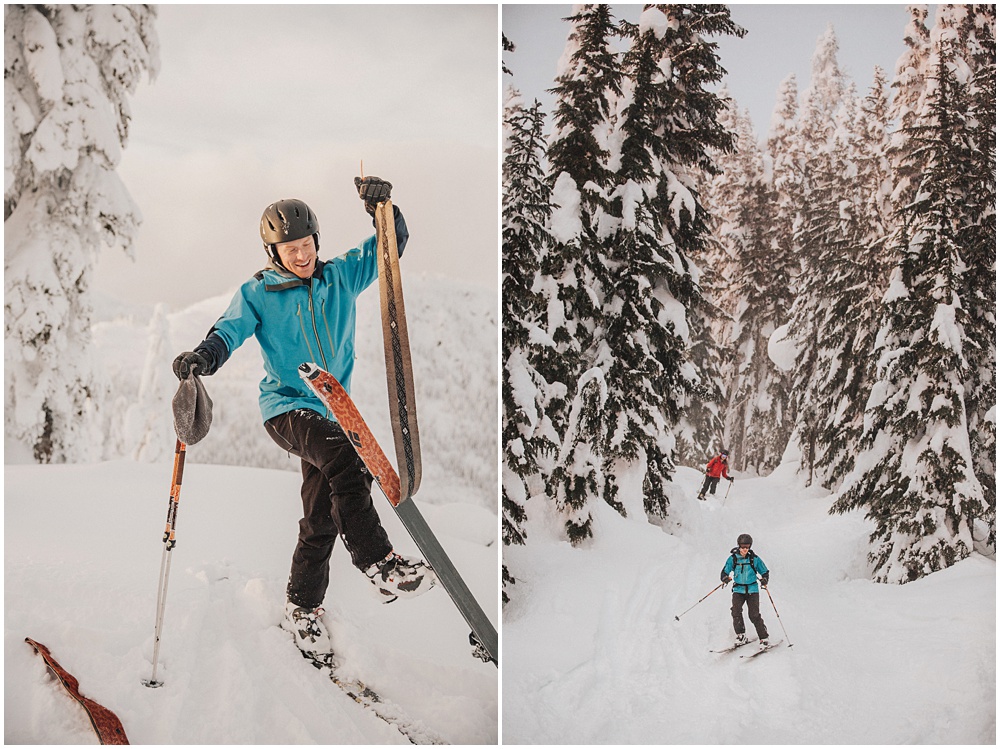 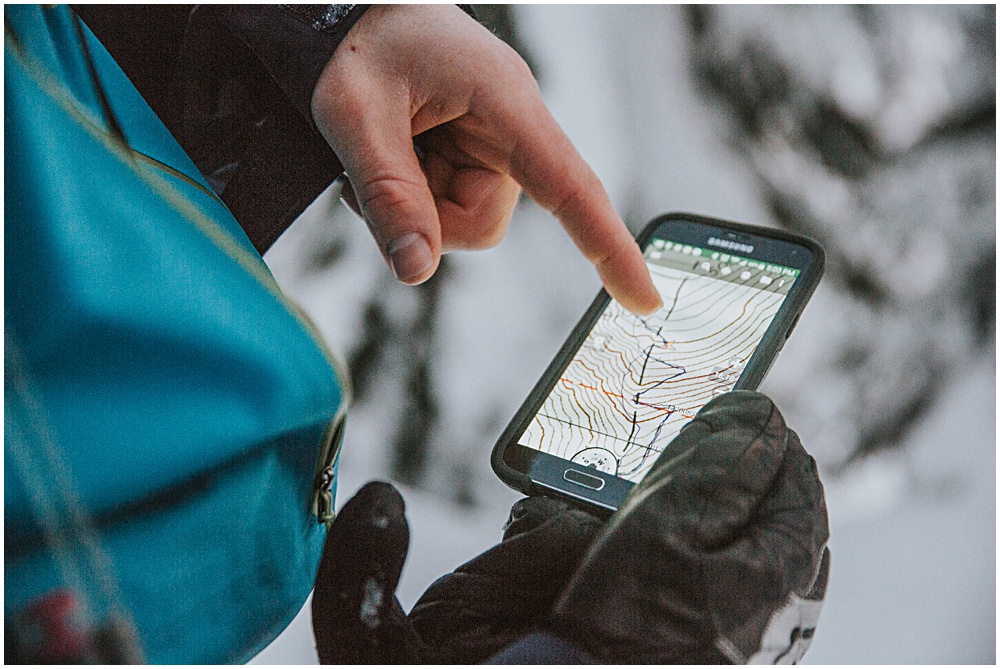 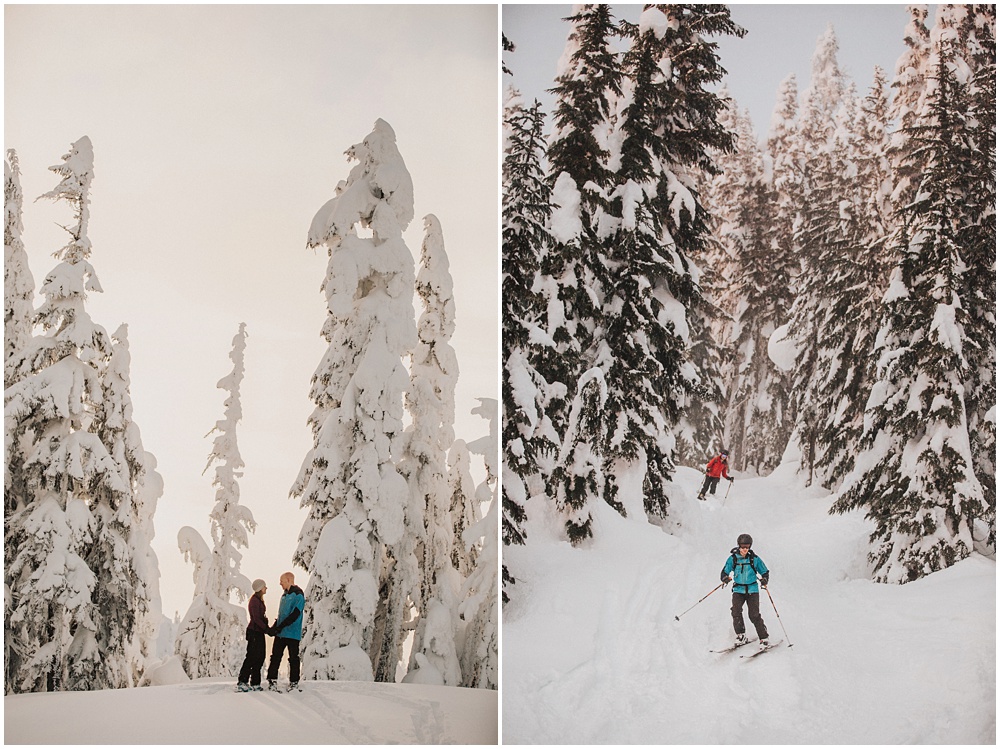 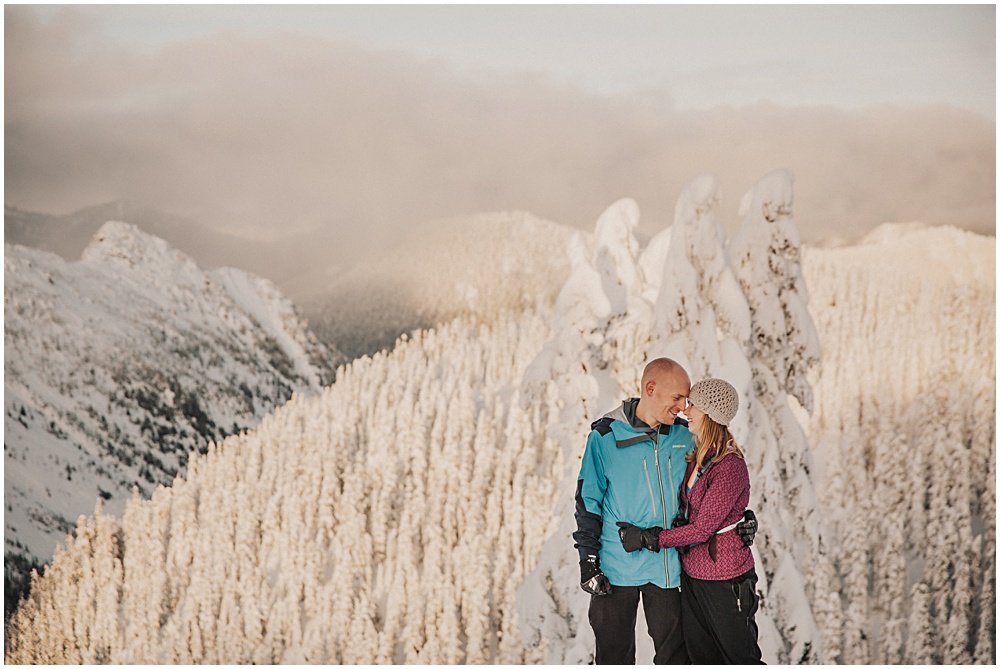 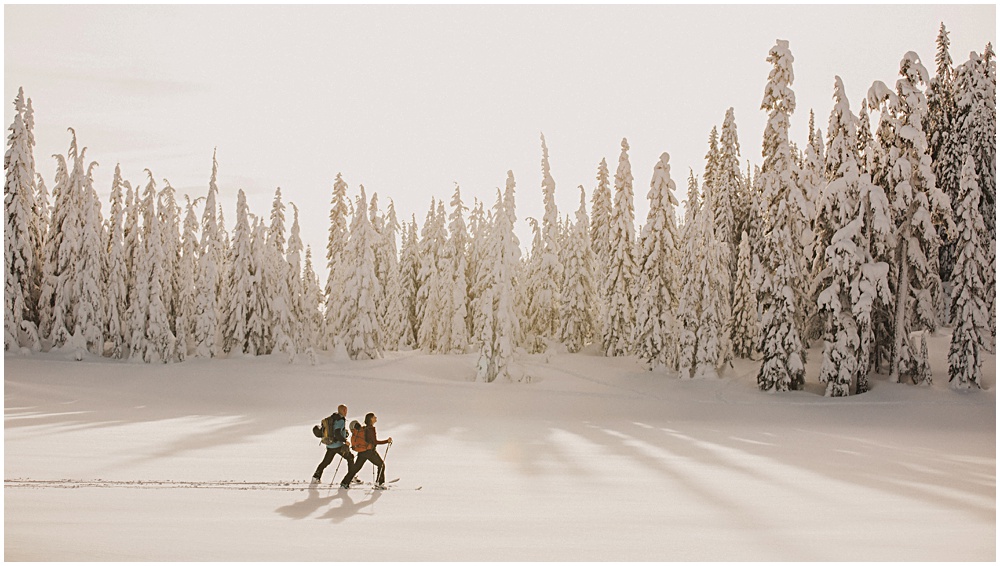 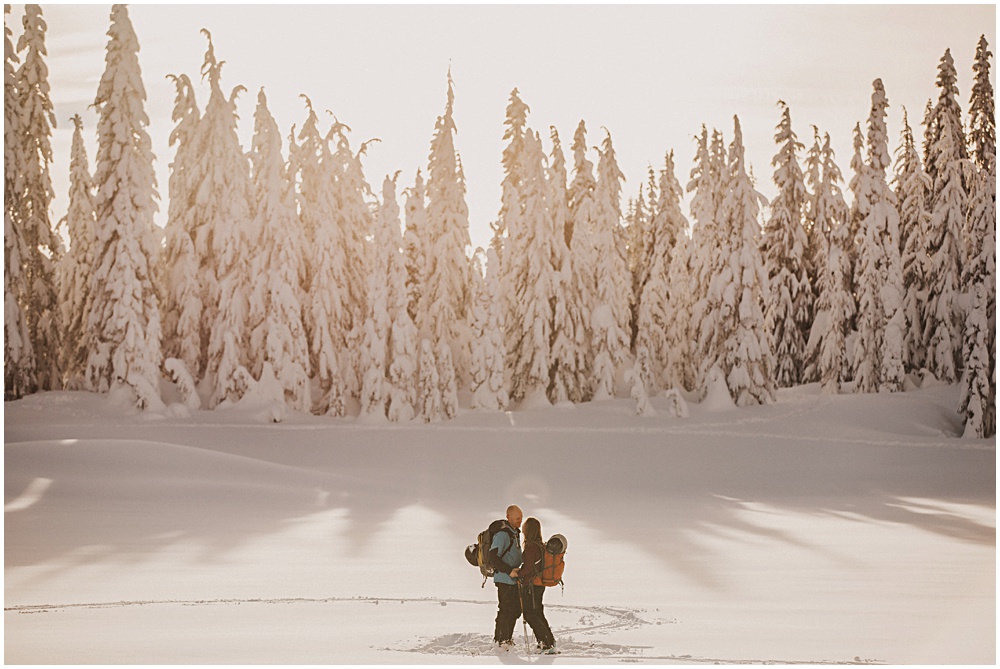 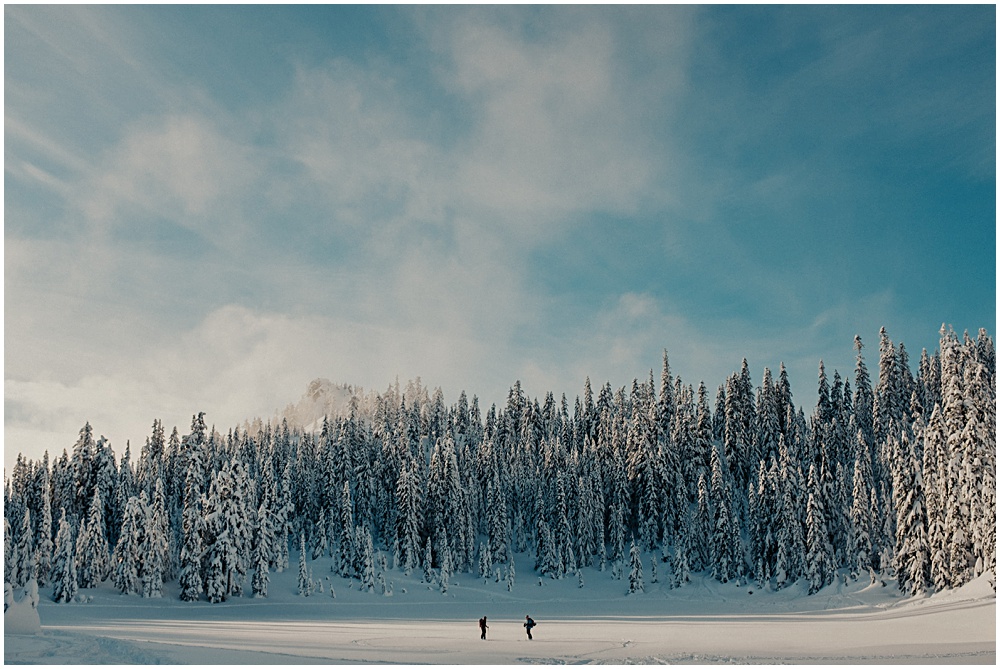 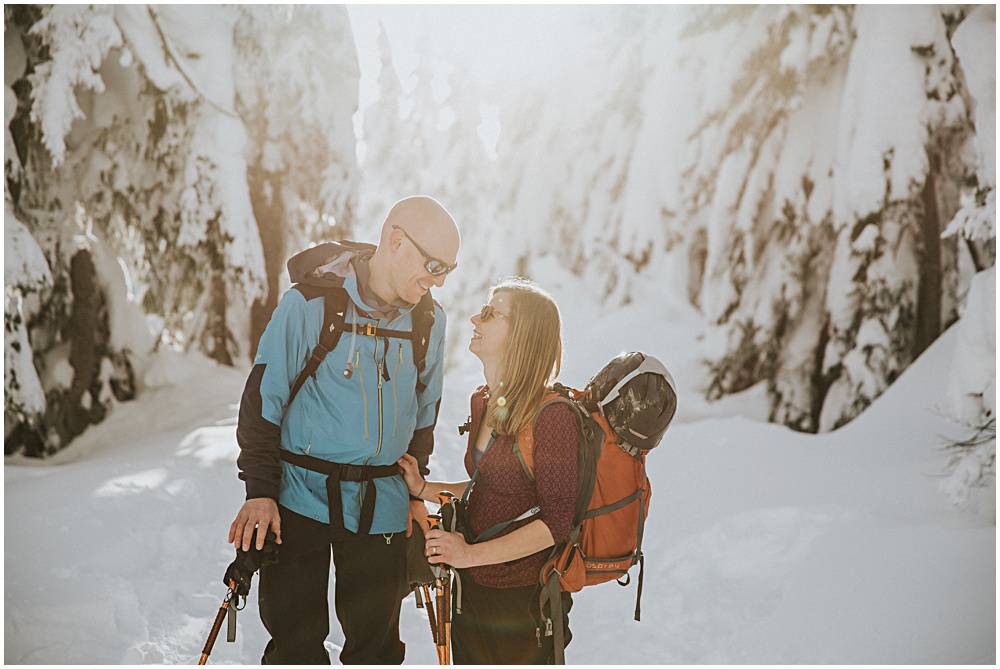 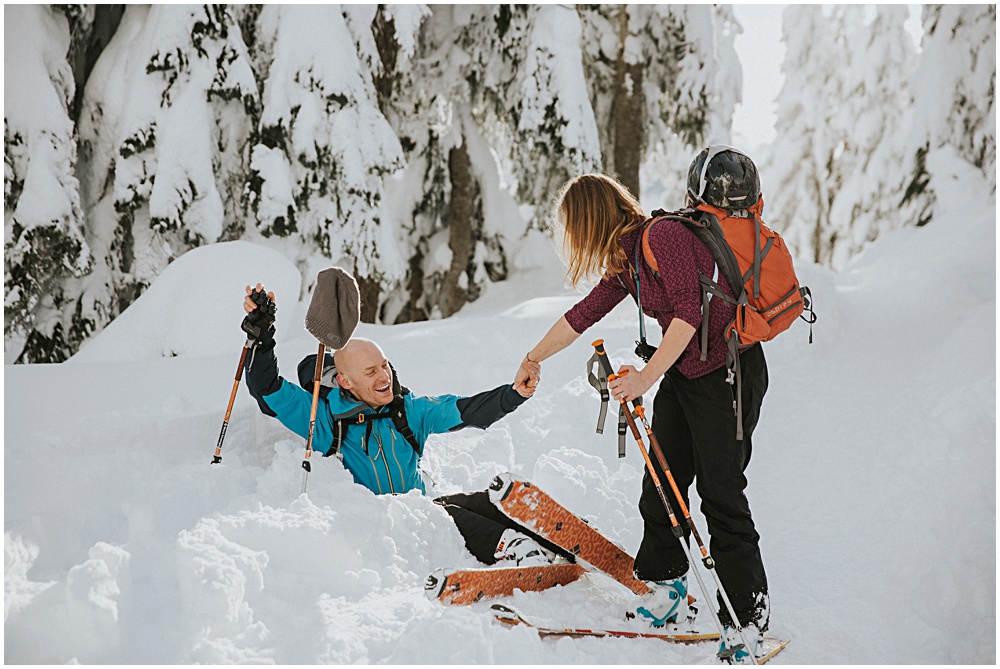 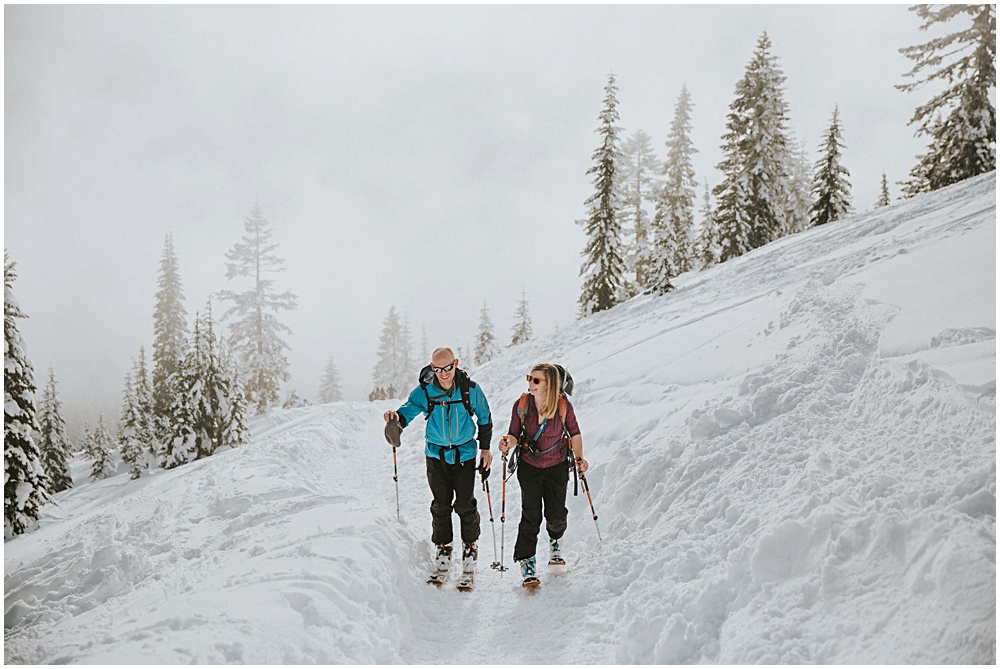 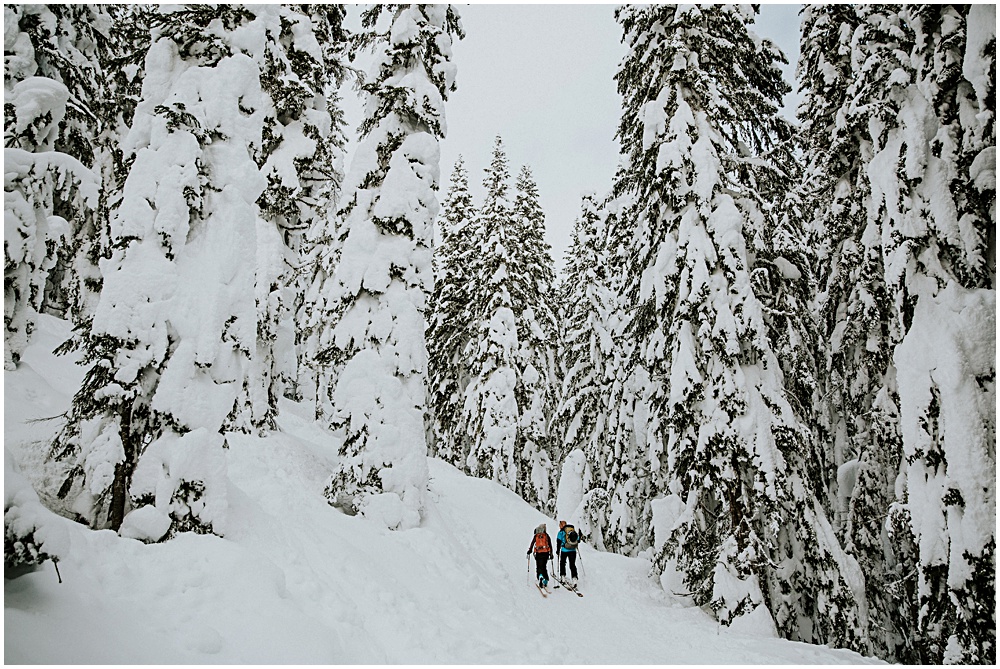 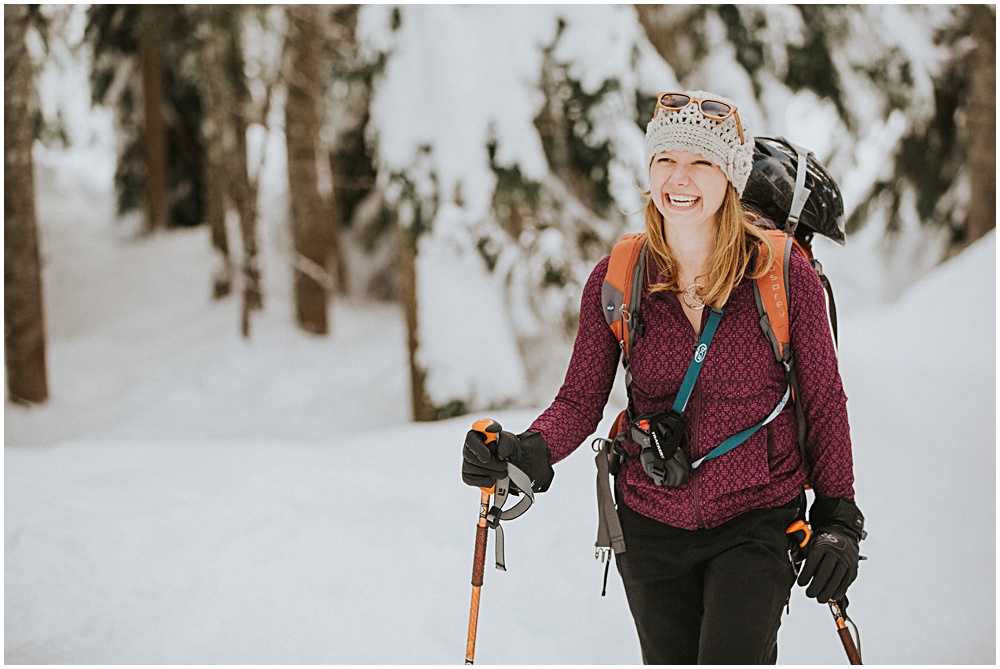 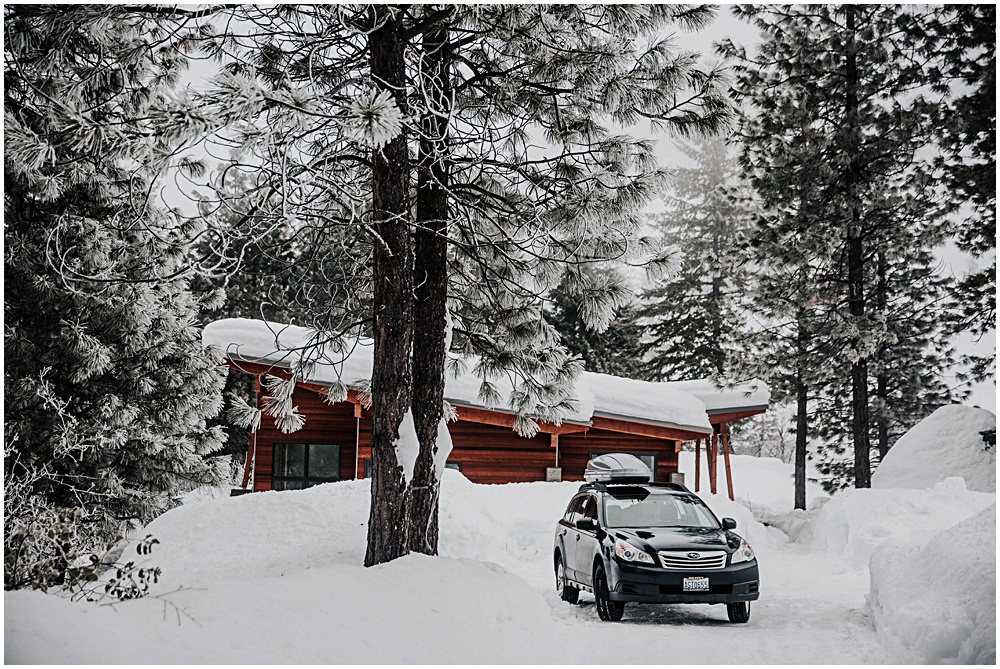 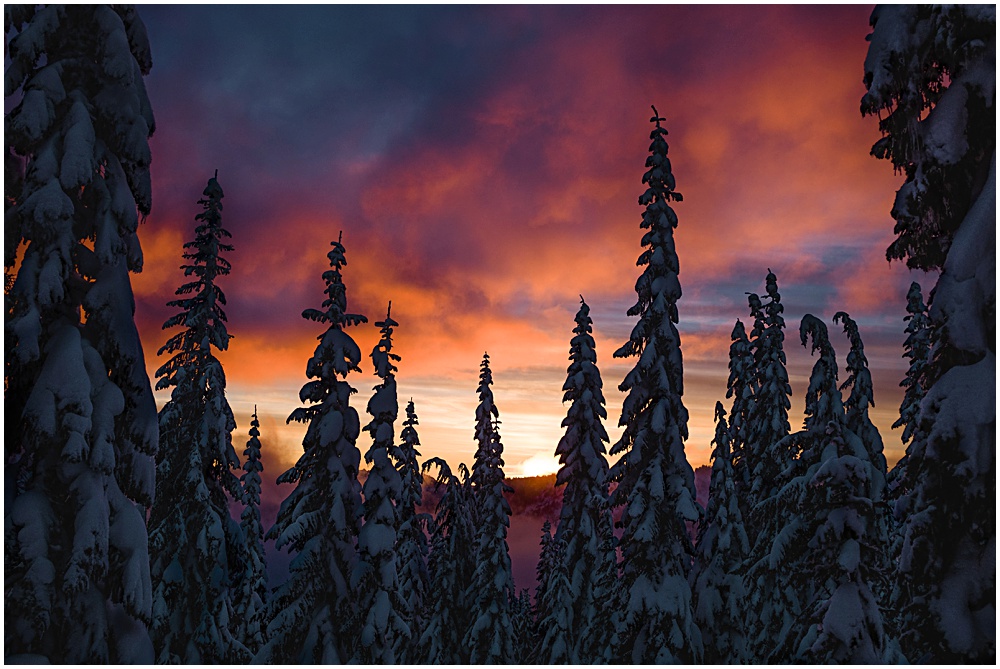 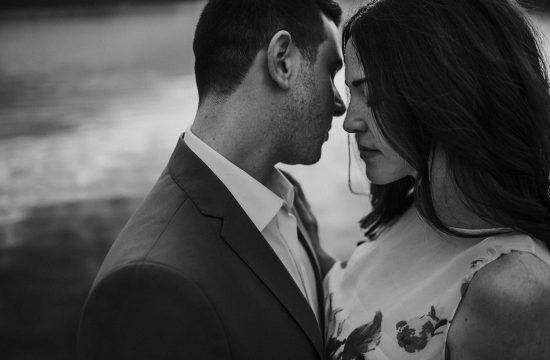 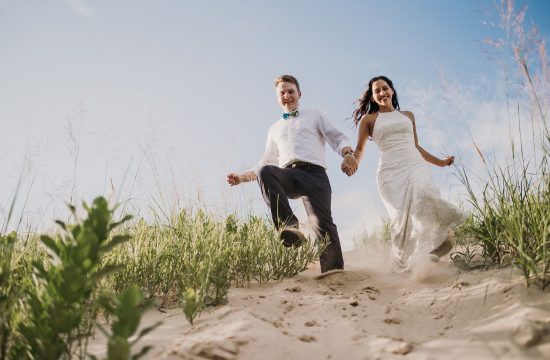 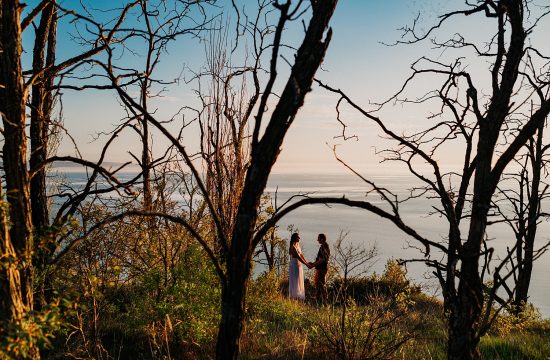 Empire Engagement Session at the Dunes