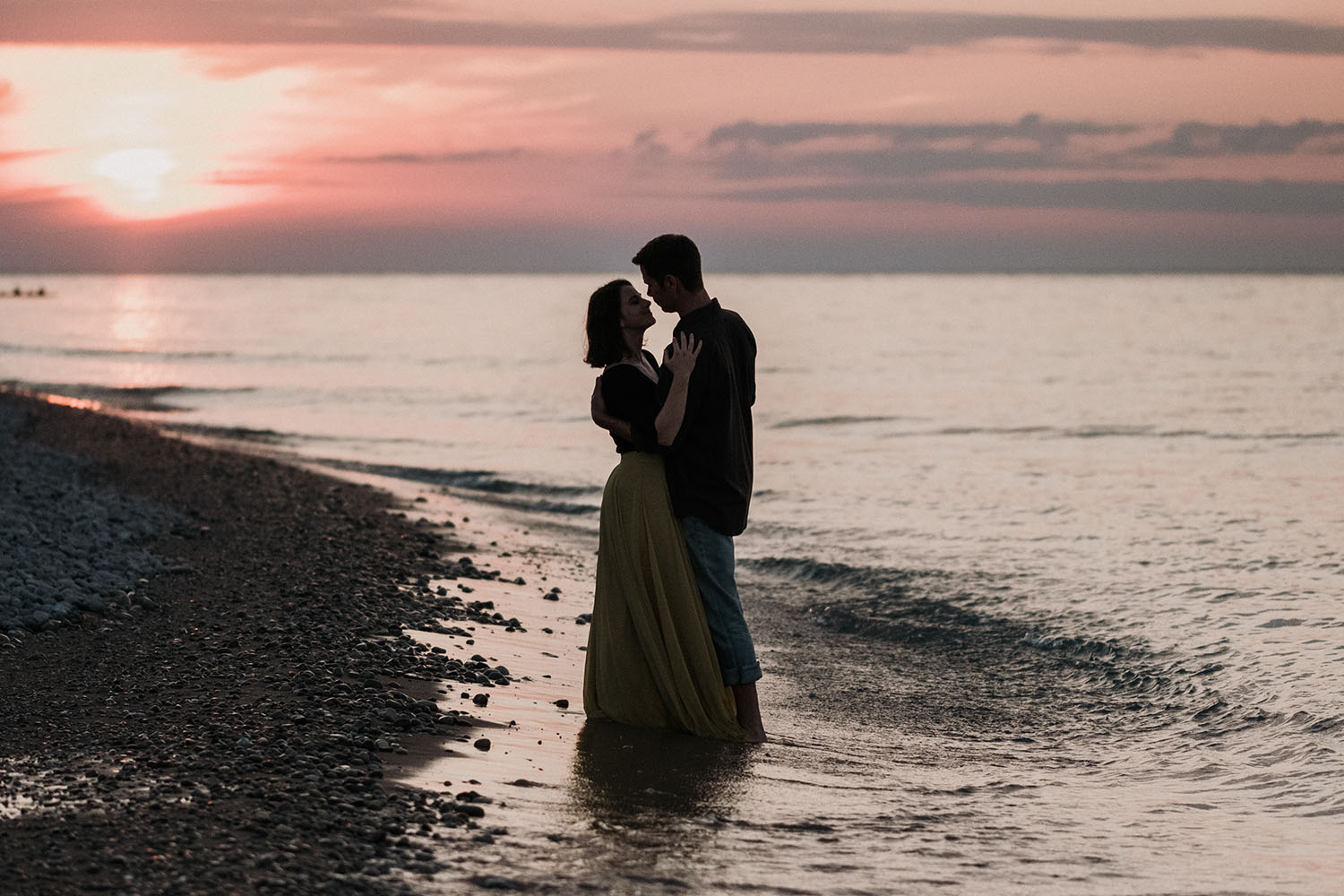 Maureen and Nate met in Traverse City. When I suggested a Leelanau Peninsula Engagement Session the two were on board 100 percent. Maureen and Nate live in Lake Ann and so Sleeping Bear Dunes is practically in their backyard. We chose a trail right outside of Glen Haven.

“It’s the most beautiful place in the world! We love that it is right outside our home town, that we can drive 15 minutes down the road and find adventure. Adventure in nature is actually what brought us together. Our favorite thing to do together is get lost in a hike or a kayak/SUP session. Our first date was a hike.” ~Maureen

We headed down one of my favorite trails in the Sleeping Bear Dunes for Maureen and Nate’s Leelanau Peninsula Engagement. This place has a special meaning for these two. “Nate says it’s “God’s country.”  Just absolutely beautiful. It’s where we met and fell in love, and where our futures lie.”

Nate grew up in Traverse City and Maureen relocated from downstate. Then the two moved to Lake Ann together. They now live on a lake right next to a nature trail. They love the trails, beaches, lakes, and rivers. And over the past few years, they’ve spent a lot of time exploring Northern Michigan.

“We really love discovering new trails. Northern Michigan has all sorts of hidden gems.” Nate’s first Christmas present to Maureen was the book “The Trails of M-22” and they’ve explored several over the past few years. Nate even convinced Maureen to purchase her first bicycle in 15 years, and ride the TART and Sleeping Bear Heritage Trail. She survived.

Maureen and Nate also like hiking the dunes, snowshoeing and cross country skiing the trails – they love it all! Paddling the Platte for a beautiful Northern Michigan sunset is one of their favorites. Nate actually met Maureen’s kids for the first time on a family hike at the Sabin Pond Trail, so it’s one of their go-to activities.

Maureen and Nate were all smiles when they met me at sunset for their Leelanua Peninsula Engagement. I really loved how Nate made Maureen laugh. I’ve never had an easier time capturing smiles. Maureen says that Nate makes every day, every moment, better.

Thanks so much Maureen and Nate for adventuring in Sleeping Bear Dunes with me.

Engaged? Take a peek at my Glen Arbor engagement session. 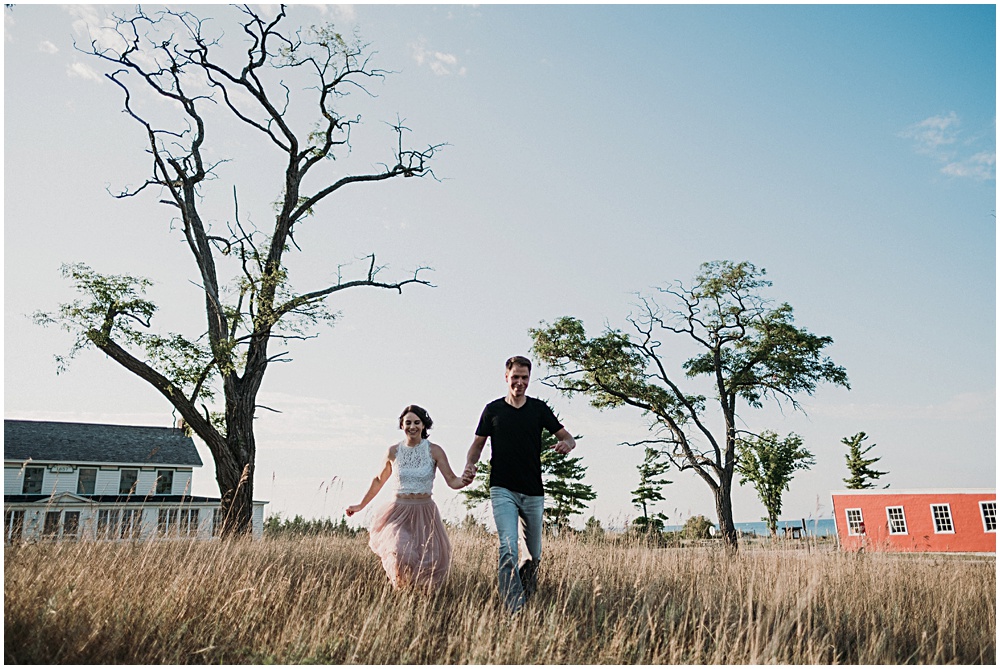 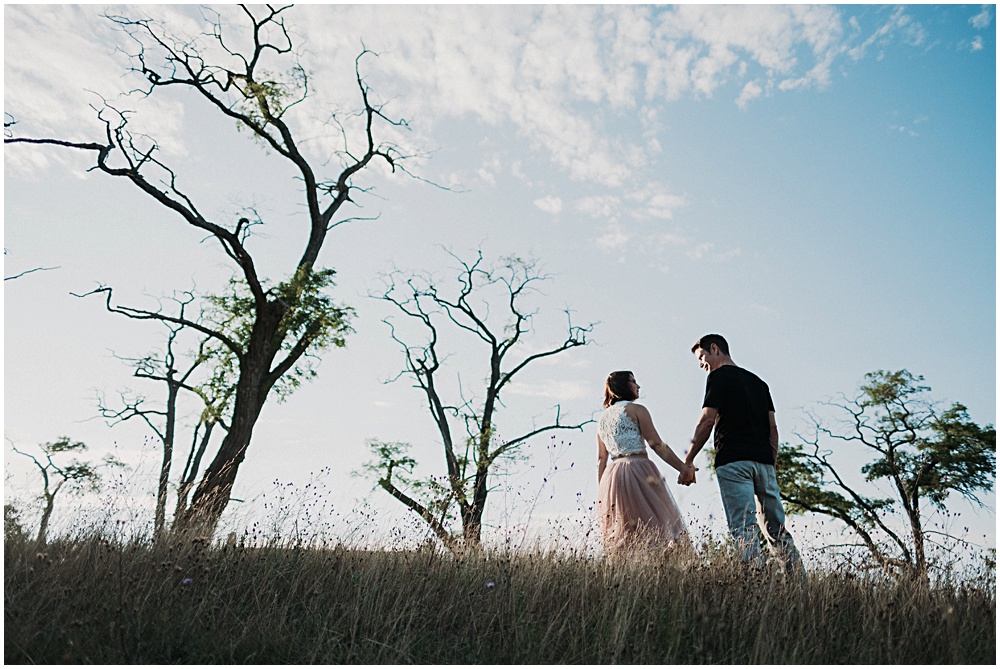 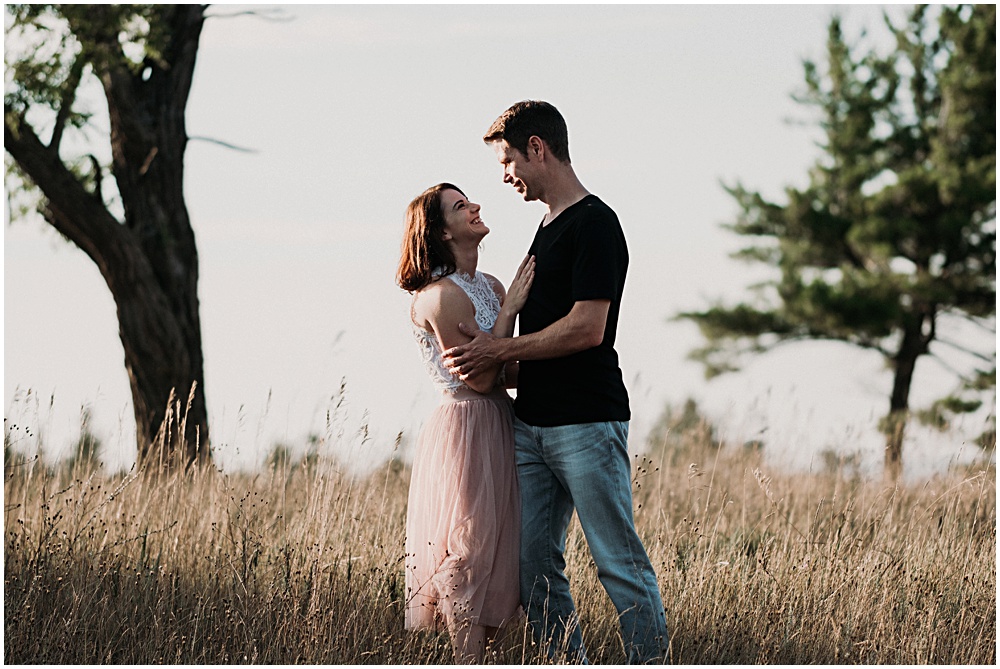 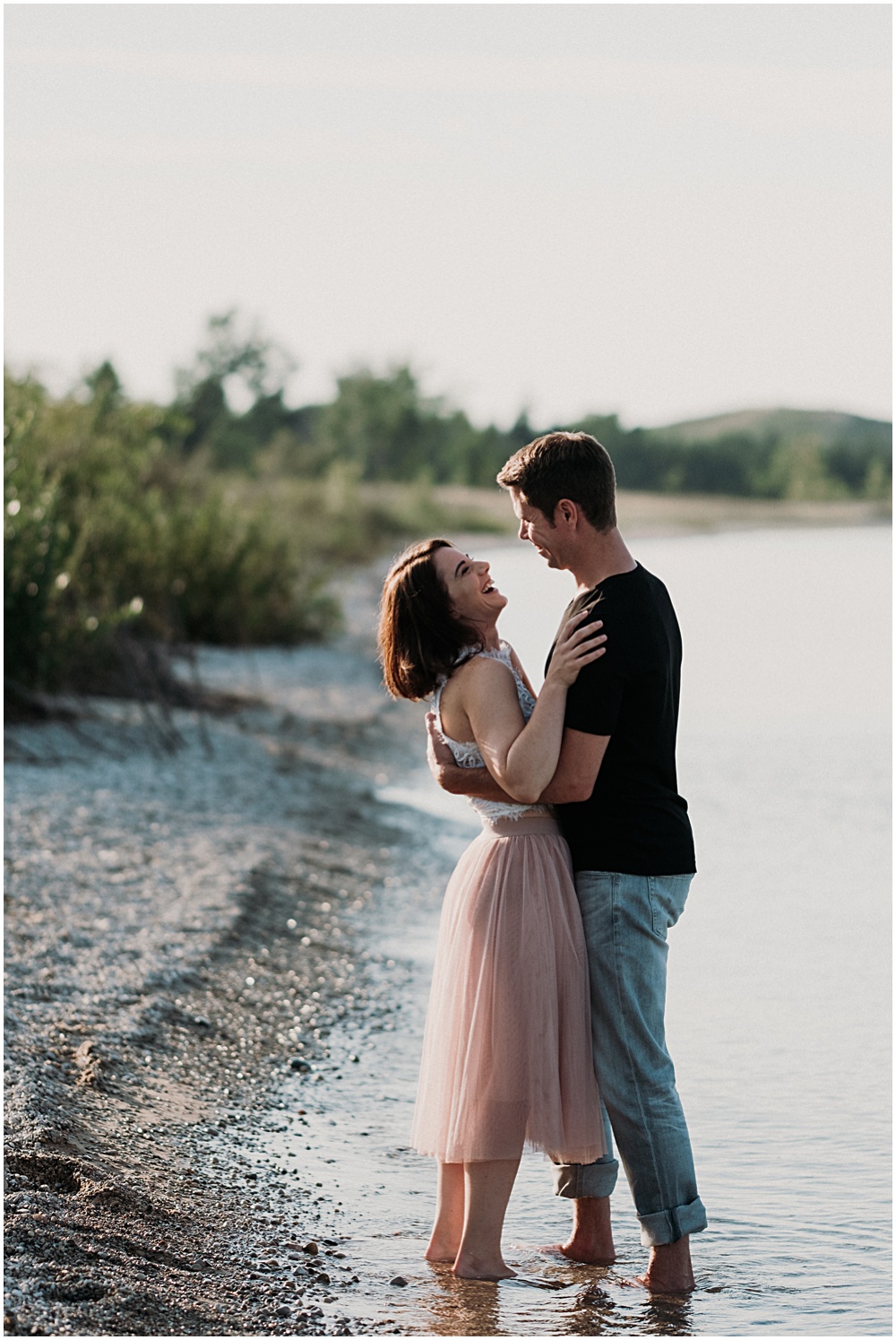 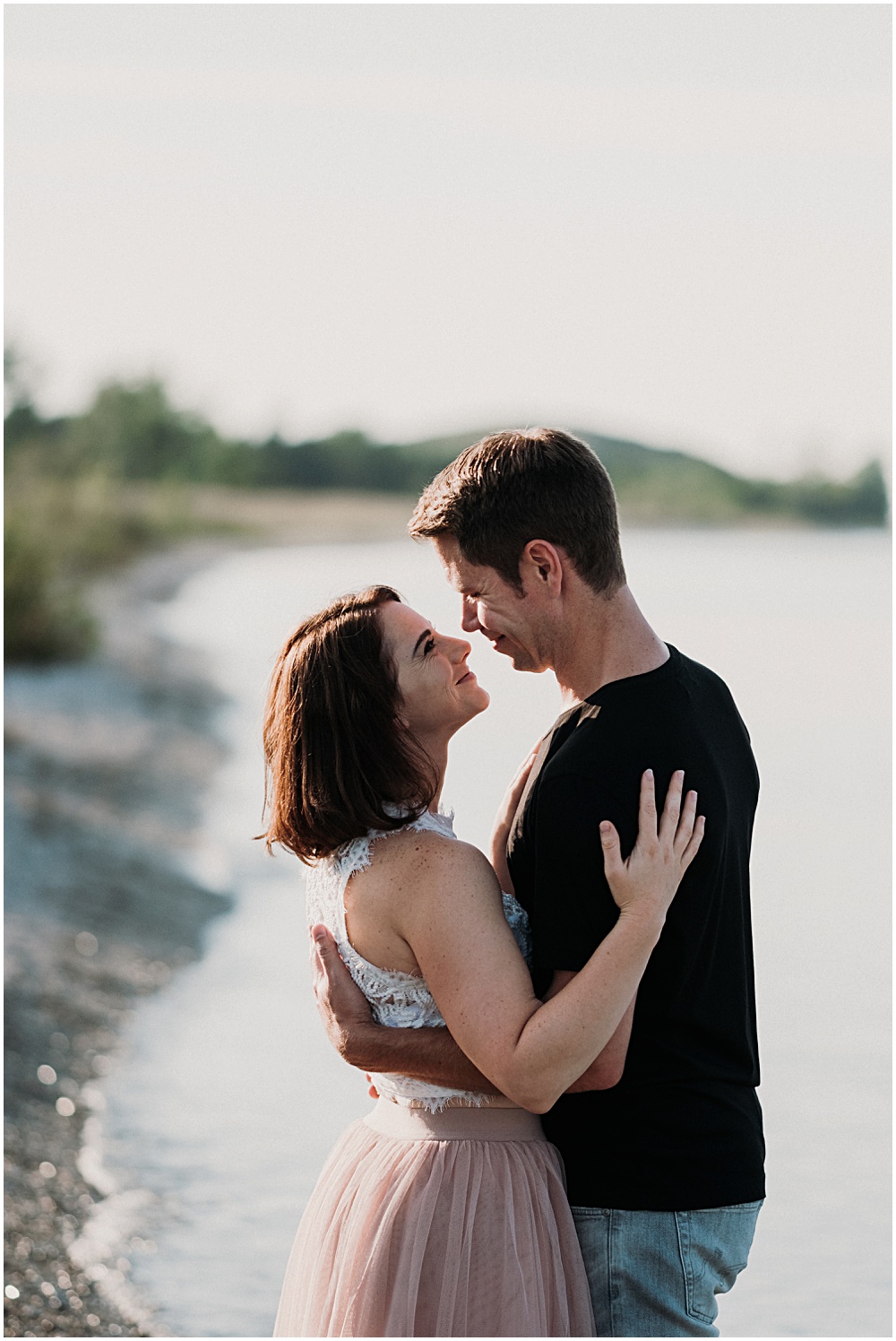 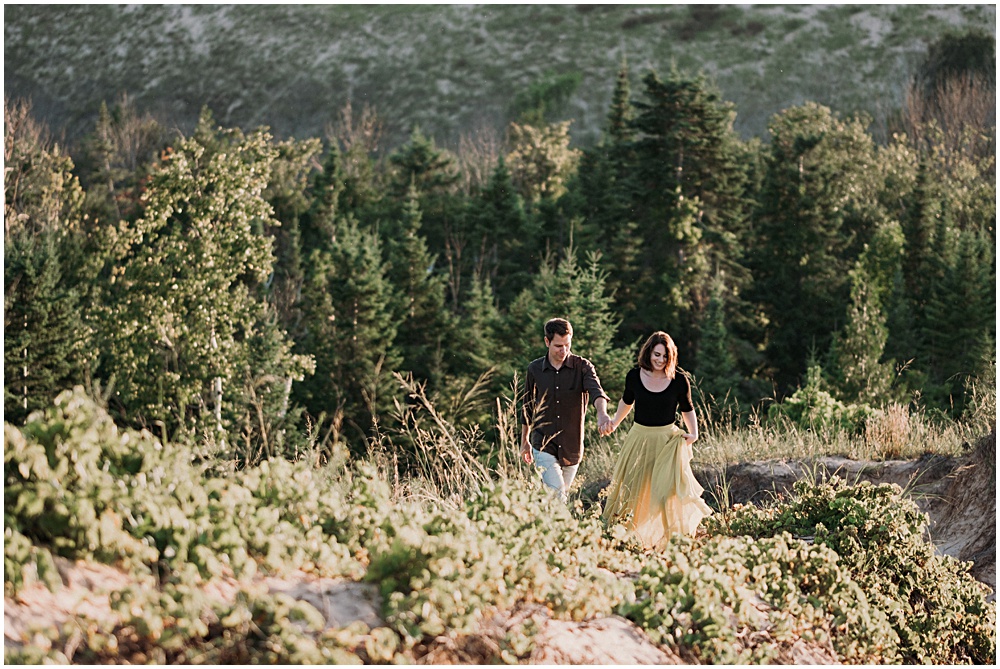 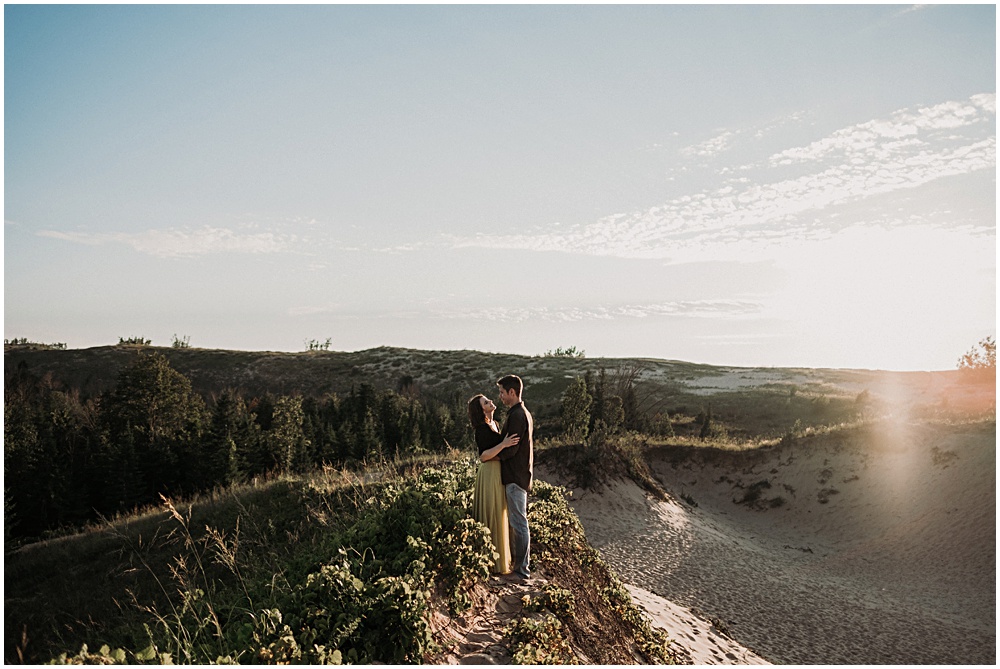 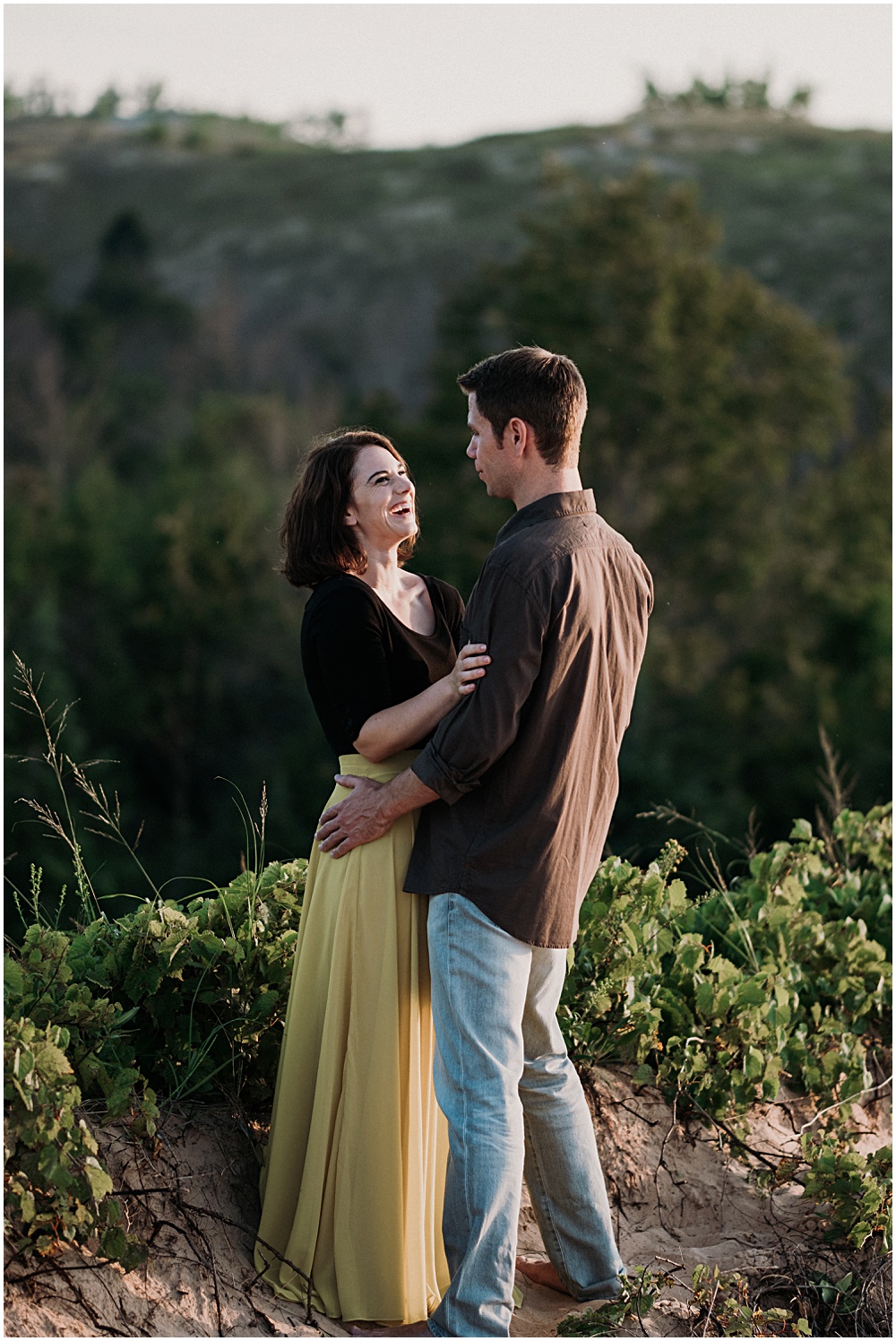 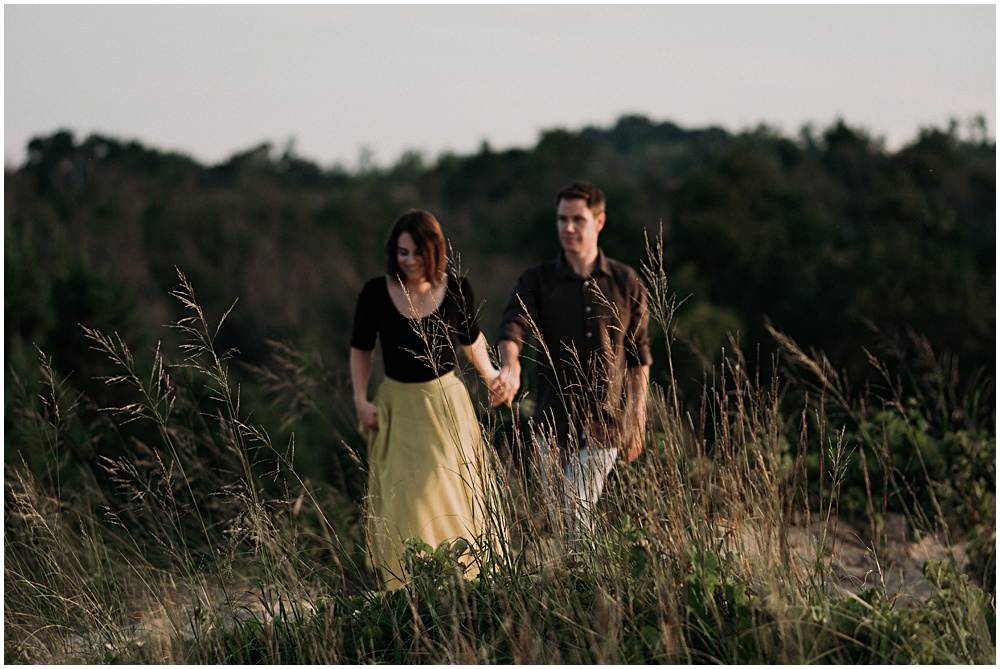 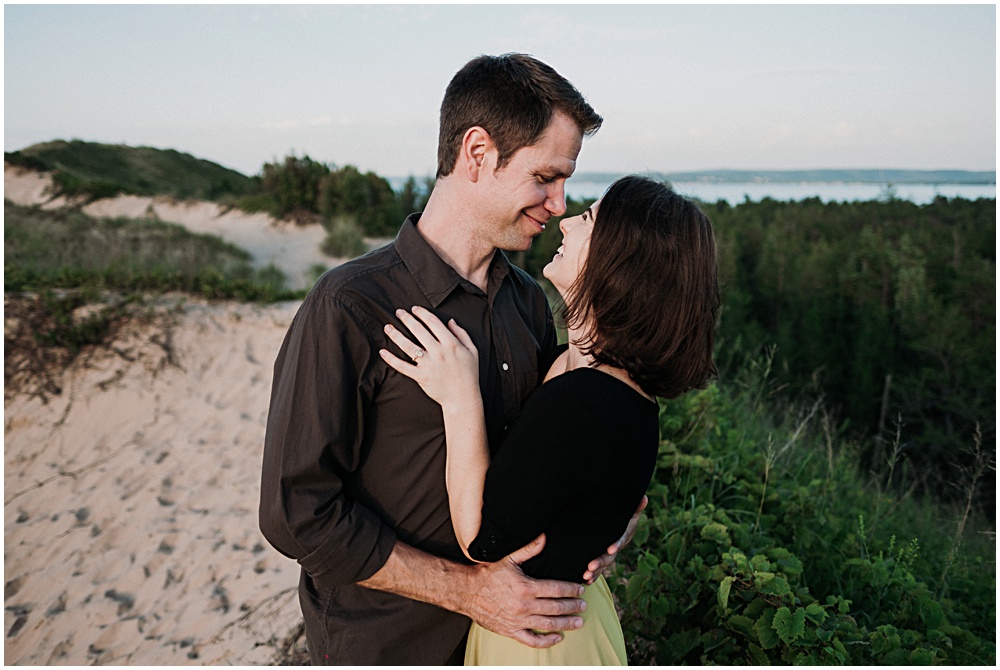 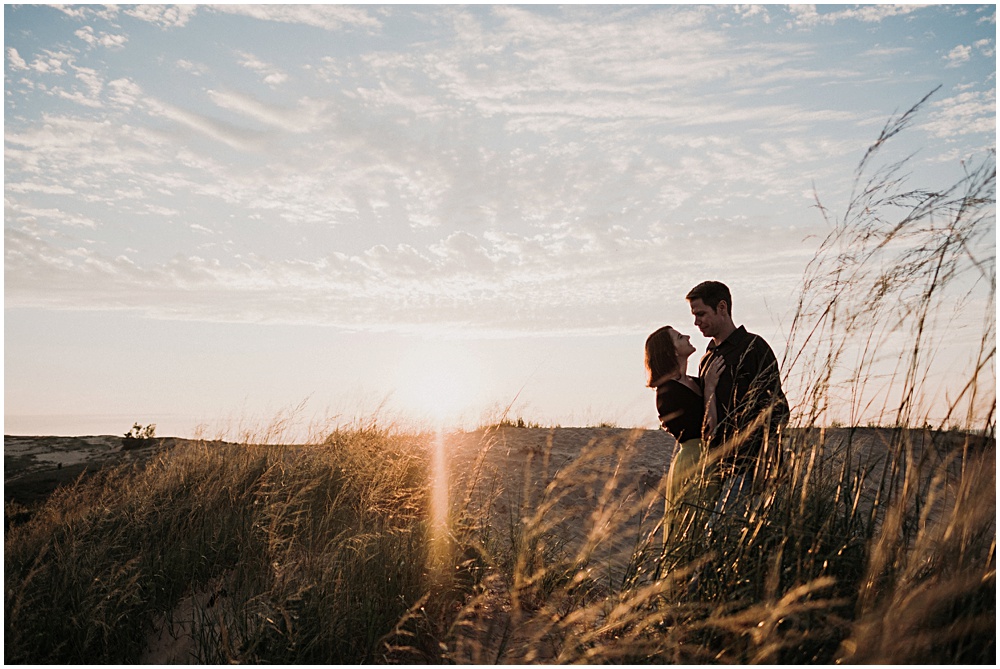 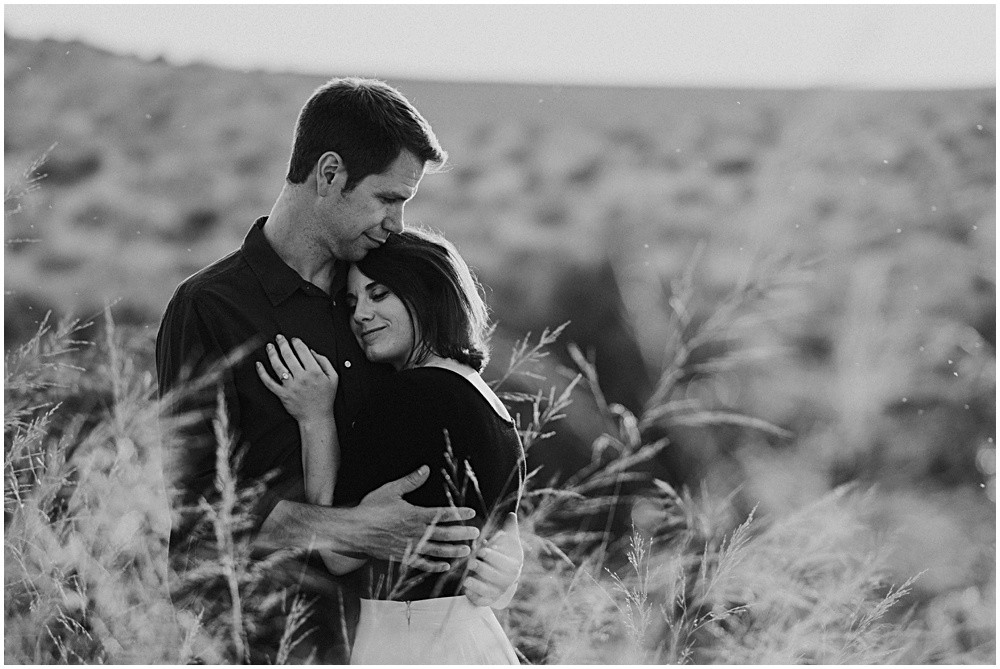 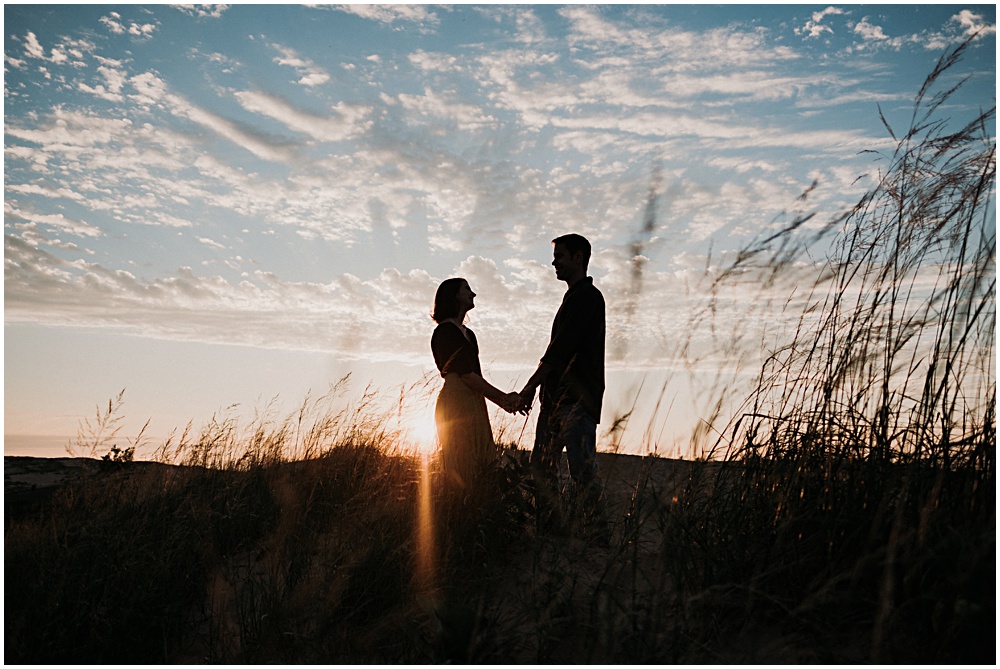 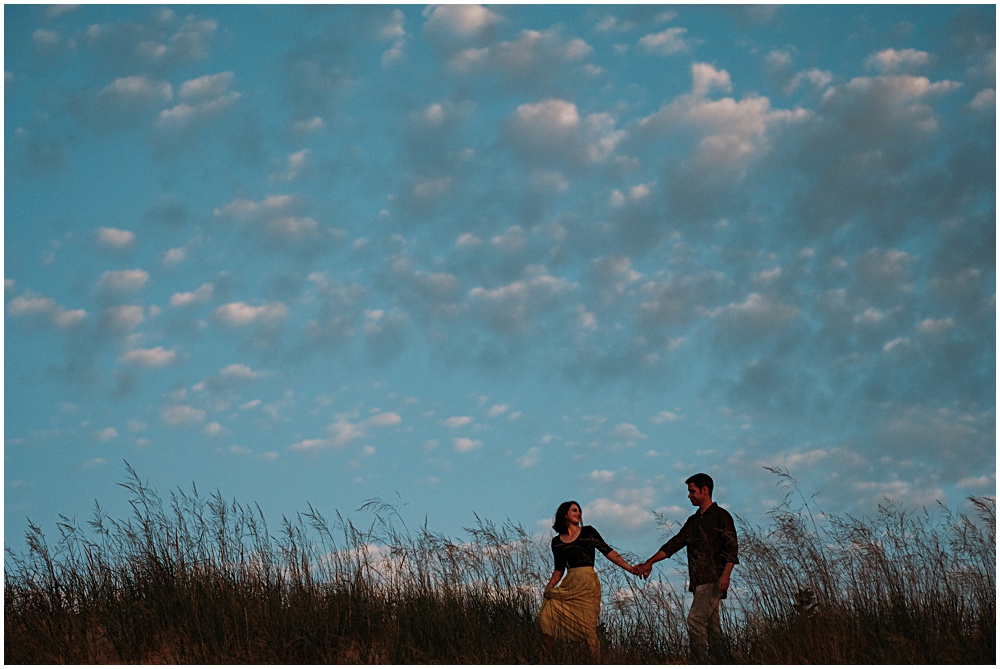 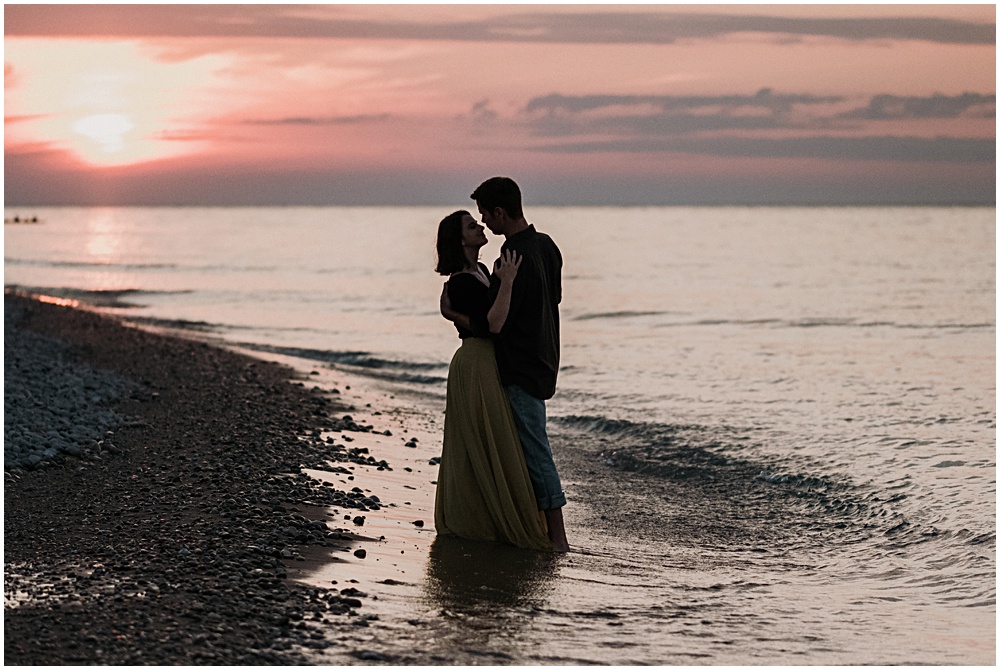 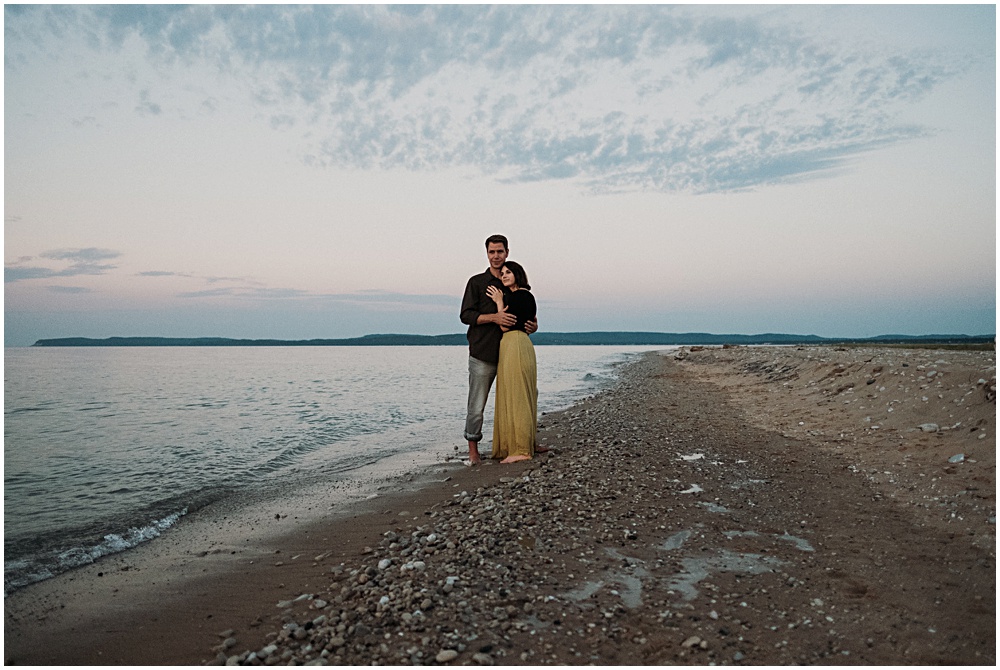 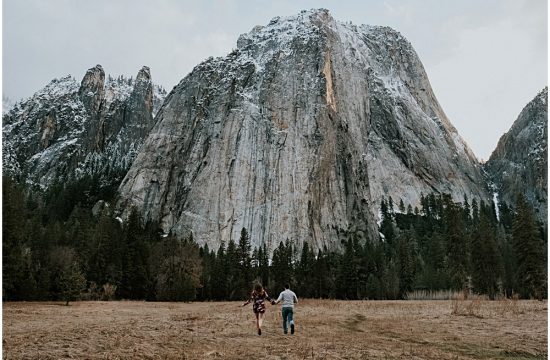 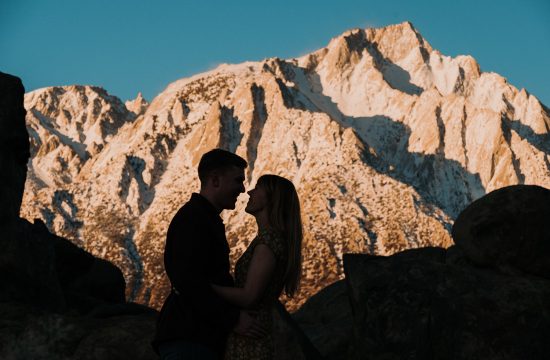 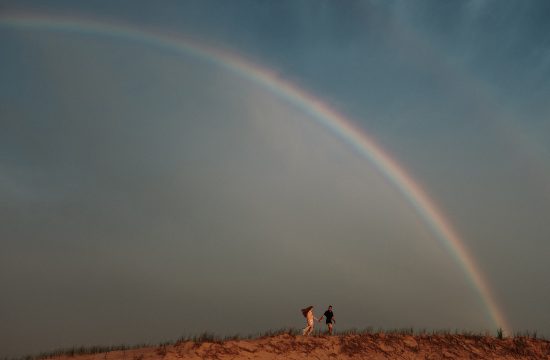 I love my job. Photographing couples and families

I love Old Mission Peninsula in the spring when th

The biggest question I get when clients book me is

Pssst... Just in case you missed it. This morning

With rolling hills, beautiful forest trails, and b

Michigan can be so moody, but the sunsets are 👍

I spent the weekend enjoying this beautiful place